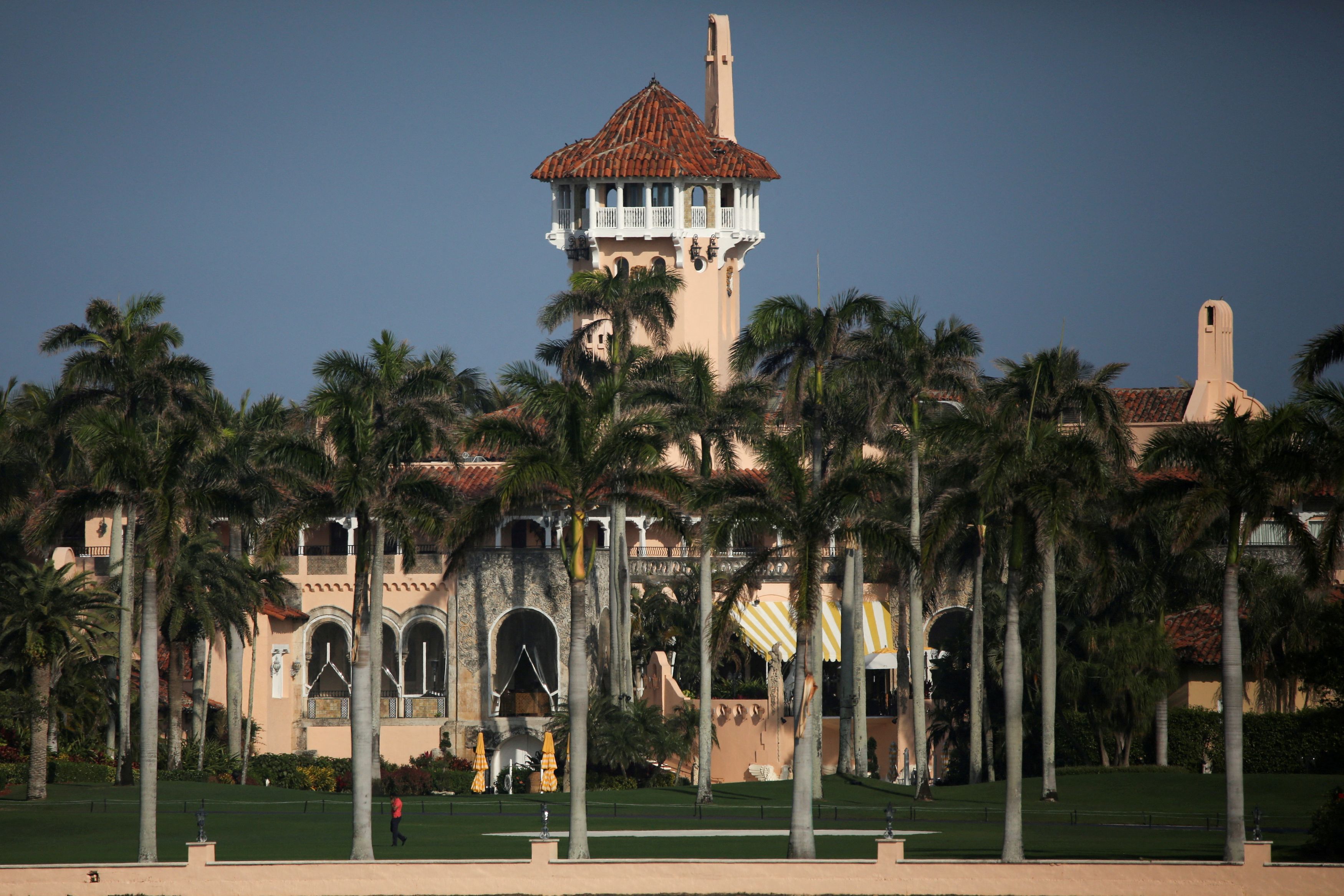 Top Republican leaders flung their support behind former US president Donald Trump on Tuesday after an extraordinary FBI raid on his palatial Florida residence sparked a political firestorm in an already bitterly divided country.

The FBI move marked a stunning escalation of legal probes into the 45th president and comes as he is weighing another White House run.

Several former advisors to the 76-year-old Trump urged him to immediately confirm that he would be a presidential candidate in 2024.

"Nothing like this has ever happened to a President of the United States before," Trump said of the FBI operation at his Mar-a-Lago resort in West Palm Beach.

He denounced the FBI raid as a "weaponization of the Justice System" by "Radical Left Democrats who desperately don't want me to run for President in 2024."

At the White House, Press Secretary Karine Jean-Pierre said President Joe Biden did not have any advance notice about the raid and respected the independence of the Justice Department.

Asked about the potential for civil unrest in reaction to Trump's legal problems, Jean-Pierre said "there's no place for political violence in this country."

The Federal Bureau of Investigation, which is led by Christopher Wray, a Trump appointee, declined to provide a reason for the raid.

But US media outlets said agents were conducting a court-authorized search related to the potential mishandling of classified documents that had been sent to Mar-a-Lago after Trump left the White House in January 2021.

Trump has also faced intense legal scrutiny for his efforts to overturn the results of the 2020 election and over the January 6 attack on the US Capitol by his supporters.

Since leaving office, Trump has remained the country's most divisive figure, continuing to sow falsehoods that he actually won the 2020 vote.

A day after the raid on Mar-A-Lago, US Representative Scott Perry -- a Trump ally -- said that FBI agents had confiscated his cell phone, but did not specify why it was taken.

"This morning, while traveling with my family, three FBI agents visited me and seized my cell phone," Perry told FOX News, condemning "these kinds of banana republic tactics."