WASHINGTON, Aug. 4 (Xinhua) -- The Federal Bureau of Investigation (FBI) on Sunday warned that domestic violent extremists could be inspired by recent mass shootings in the U.S. states of Texas and Ohio. 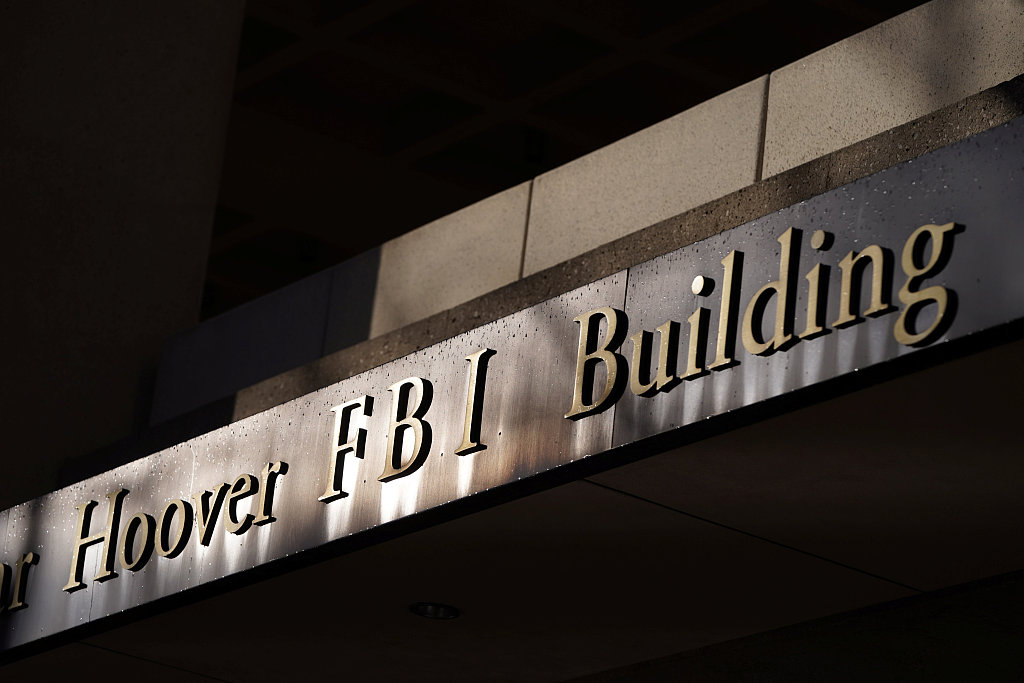 "The FBI remains concerned that U.S.-based domestic violent extremists could become inspired by these and previous high-profile attacks to engage in similar acts of violence," said the federal agency in a statement.

"The FBI asks the American public to report to law enforcement any suspicious activity that is observed either in person or online," it added.

Two U.S. mass shootings over the weekend once again underscore the problem of gun violence and racism plaguing the United States.

The shootings occurred in El Paso, in the U.S. state of Texas, and in Dayton, in the state of Ohio.

Occurring just hours apart this weekend, the two shootings have left at least 29 people dead and over 50 injured.

Authorities are treating the El Paso incident as an act of domestic terrorism.