WORLD FC Barcelona suspends all activity because of Covid-19

FC Barcelona suspends all activity because of Covid-19 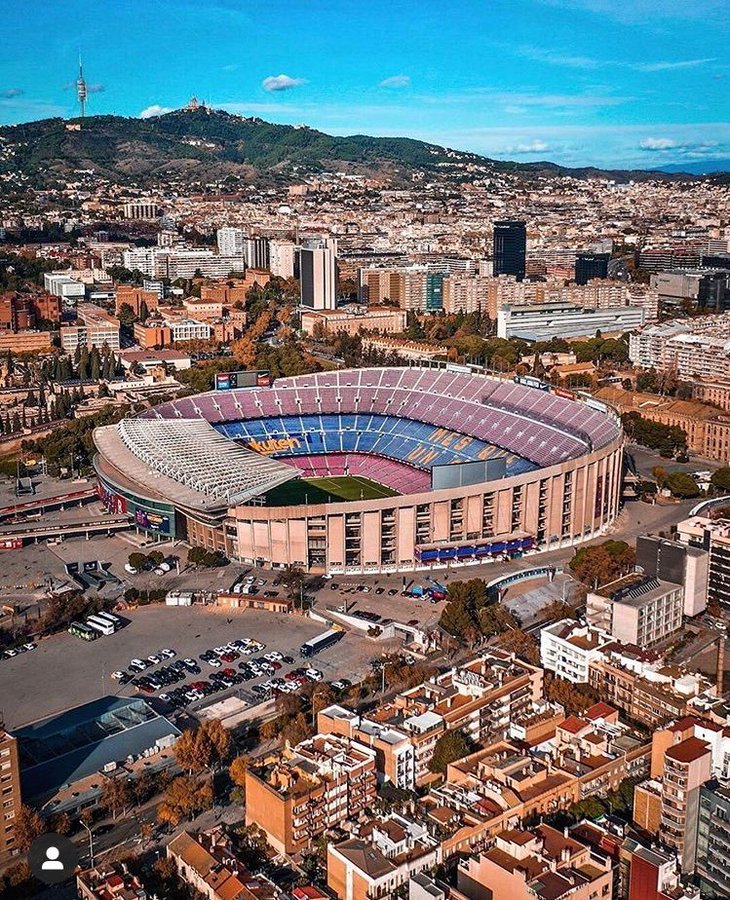 MADRID, March 13 (Xinhua) -- FC Barcelona confirmed on Friday that the club has decided that it will no longer hold training sessions for its first team squad due to fears of the spread of the coronavirus.

The club explained in a communique that "given the current situation and following the recommendations of the medical staff at the Club, the first team has suspended all activity until further notice."

The decision was taken after "a meeting between the football first team, President Josep Maria Bartomeu, Dr. Jaume Padros, president of the Barcelona Medical College and head of workers' health at FC Barcelona and Dr. Antoni Trilla, head of Preventative Medicine and Epidemiology at Hospital Clinic in Barcelona," read the communique, which adds that the players "will follow a personalized training plan at home, under the supervision of the fitness coaches over the coming days."

The Barcelona women's team, as well as the B-team and the under-19 team have also suspended their activity.

It was also reported on Thursday that the Real Madrid first team football and basketball teams have gone into quarantine after basketball player Trey Thompkins tested positive for Covid-19.

Over 4,300 cases of Covid-19 have been confirmed in Spain, with other 120 losing their lives to the disease.