The US Federal Communications Commission (FCC) said Wednesday it had begun efforts to revoke authorization for China Unicom Americas, Pacific Networks and its wholly-owned subsidiary ComNet to provide US telecommunications services. 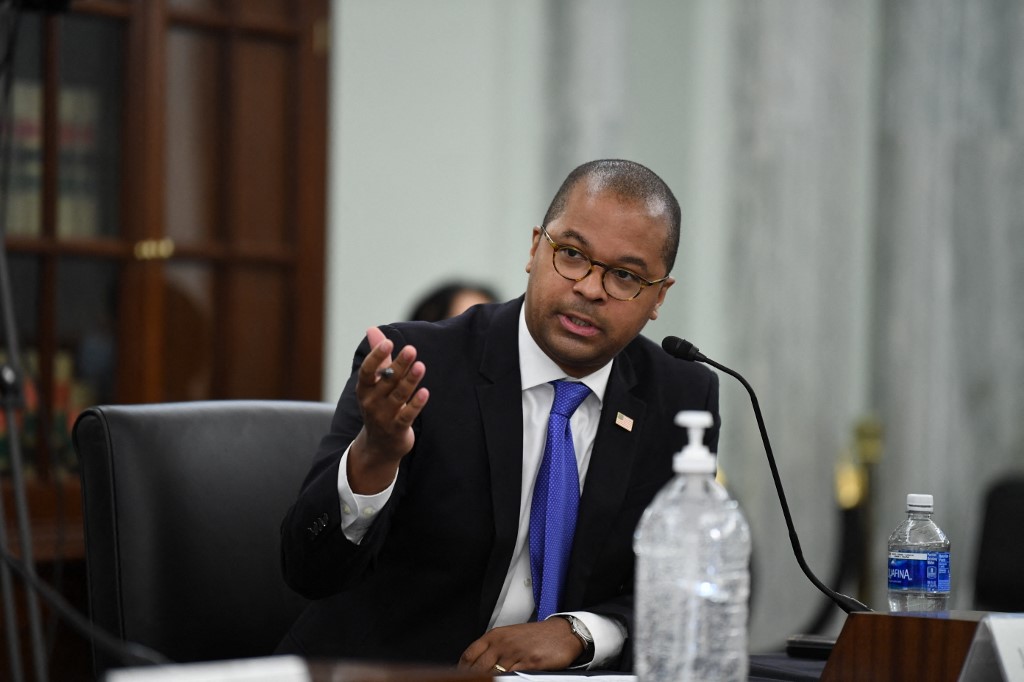 Geoffrey Starks, an FCC Commissioner testifies during an oversight hearing to examine the Federal Communications Commission on June 24, 2020in Washington,DC.

The carriers did not immediately respond to requests for comment.
Beijing has repeatedly expressed opposition to Washington's threat to cut off China telecom firms from serving the US market. Zhao Lijian, a Chinese Foreign Ministry spokesperson, said last year that China had demanded the US government to abide by market rules, stop stretching the concept of national security and cease politicizing economic issues.