WASHINGTON, June 10 (Xinhua) -- Johnson & Johnson said on Thursday the U.S. Food and Drug Administration (FDA) has extended the shelf life of its single-shot COVID-19 vaccine from 3 months to 4.5 months, as millions of unused doses nationwide are set to expire this month. 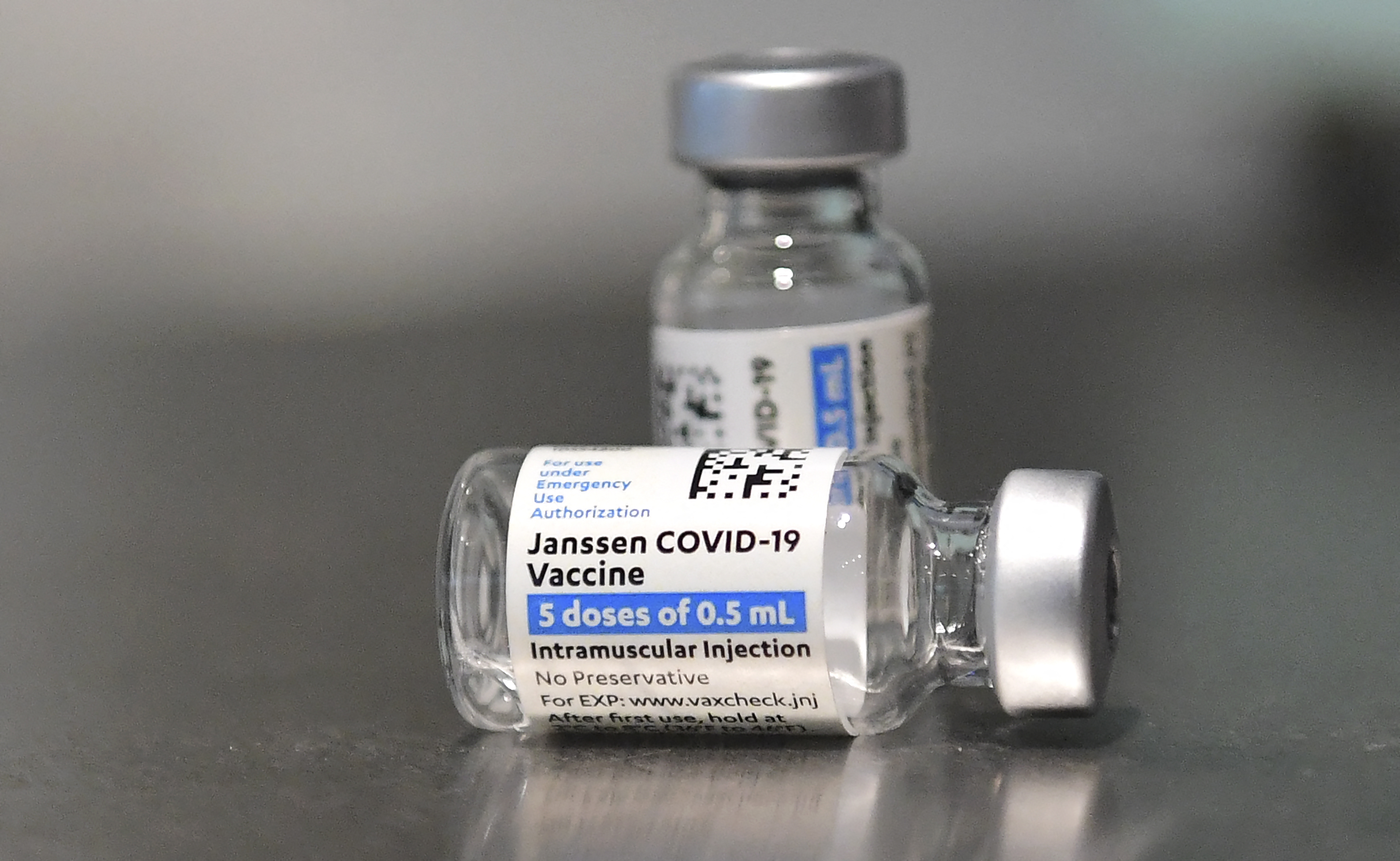 The announcement came as state officials warned that millions of Johnson & Johnson's COVID-19 vaccine doses in storage would expire before the end of June.

Expiration dates for vaccines are determined based on data the manufacturer submits to regulators proving how long the shots stay at the right strength. FDA originally authorized that the Johnson & Johnson vaccine can be stored for up to 3 months at normal refrigerator temperatures of 2 to 8 degrees Celsius.

Johnson & Johnson said the FDA's decision of extending shelf life of its vaccine is based on data from ongoing stability assessment studies, which have demonstrated that the vaccine is stable at 4.5 months when refrigerated at temperatures of 2 to 8 degrees Celsius. 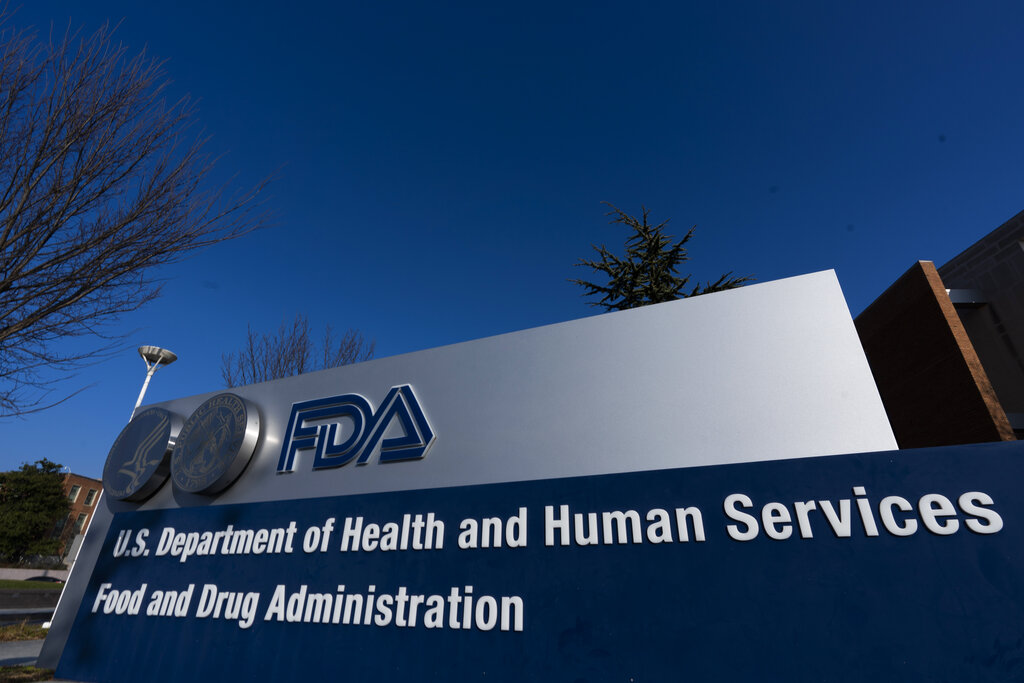 "Evidence from our Phase 3 ENSEMBLE study demonstrates the efficacy of our single-shot COVID-19 vaccine, including against viral variants that are highly prevalent. Regardless of race and ethnicity, age, geographic location and comorbidities, these results remain consistent," the company said in a statement.

Hospitals and state health departments across the United States are racing to decide how to use up millions of Johnson & Johnson's COVID-19 vaccine doses that are previously set to expire soon.

Many states have considered shipping excess doses to other states or overseas, but said they faced legal and logistical hurdles.

The stockpile is, in part, an unintended consequence of the U.S. decision in April to temporarily suspend administration of Johnson & Johnson doses to assess a rare blood-clot risk, according to The Wall Street Journal report.

Uptake of the Johnson & Johnson vaccine in the country has also been hurt by contamination problems at a Baltimore factory that helps manufacture the shots. The facility was shuttered after an FDA inspection uncovered multiple problems in April, and none of the vaccines made there have been distributed.

Of the 21.4 million Johnson & Johnson doses distributed nationwide as of Wednesday, only 11.2 million doses have been administered, according to data of the U.S. Centers for Disease Control and Prevention. It means half of the doses produced for the United States sitting unused.

While so many Johnson & Johnson doses have the risks of being wasted in the United States, many developing nations are in desperate need for COVID-19 shots to protect its people and walk out of the pandemic.