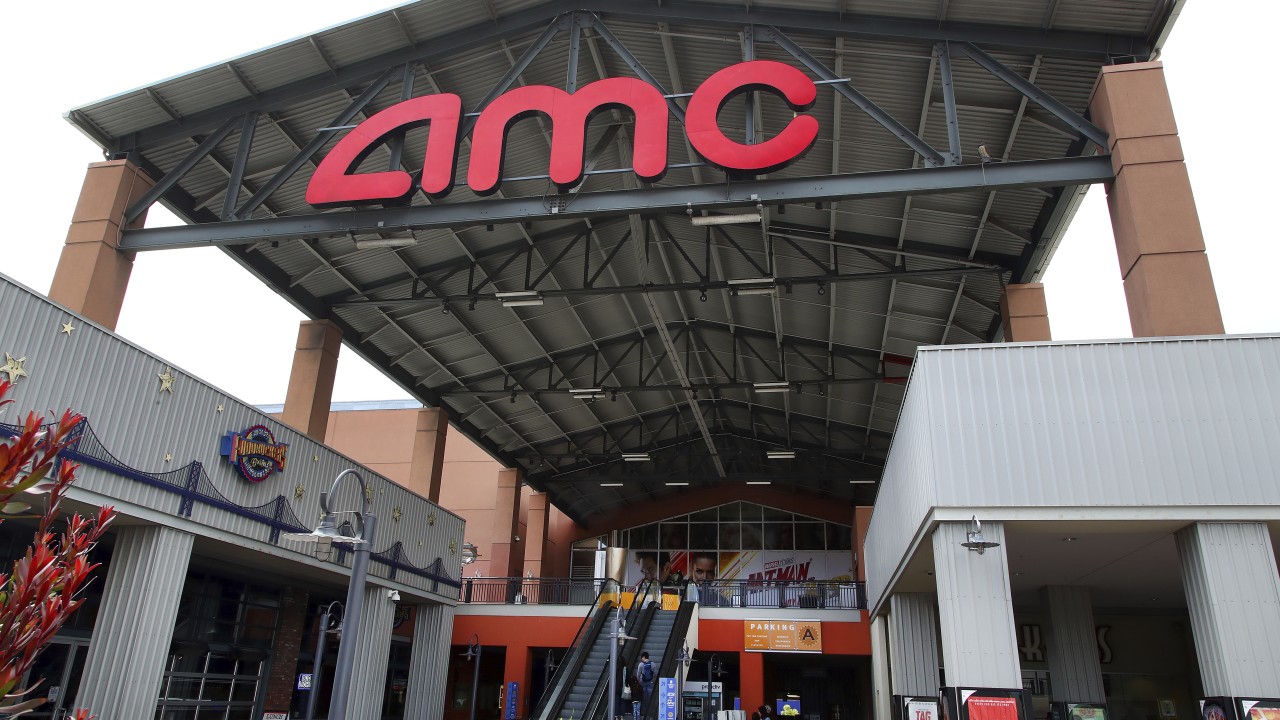 WASHINGTON, June 30 (Xinhua) -- The sooner-than-expected reopening of the U.S. economy has brought "new challenges" for the country, evidenced by recent increases in COVID-19 cases across the nation, U.S. Federal Reserve Chairman Jerome Powell has warned.

"We have entered an important new phase and have done so sooner than expected. While this bounceback in economic activity is welcome, it also presents new challenges-notably, the need to keep the virus in check," Powell said in prepared remarks before a hearing held by the House Financial Services Committee on Tuesday.

"The path forward for the economy is extraordinarily uncertain and will depend in large part on our success in containing the virus. A full recovery is unlikely until people are confident that it is safe to reengage in a broad range of activities," he said.

Powell's remarks came after U.S. Secretary of Health and Human Services Alex Azar warned on Sunday that the "window is closing" for the country to curb the surge of COVID-19 cases.

Many U.S. states have either paused or partially reversed their staged reopening of the economy after reporting record increases in coronavirus infections and hospitalizations.

"We are keeping in mind that more than 20 million Americans have lost their jobs, and that the pain has not been evenly spread," he said, adding the rise in joblessness has been especially severe for lower-wage workers, women, African Americans and Hispanics.

Powell also warned against pulling back on economic stimulus too soon given the fragile recovery. "The path forward will also depend on the policy actions taken at all levels of government to provide relief and to support the recovery for as long as needed," he said.

The U.S. economy contracted at an annual rate of 5 percent in the first quarter this year, according to the Commerce Department. That figure, however, still does not fully capture COVID-19's economic damage, and many analysts believe that the contraction in the second quarter is expected to be much deeper.

"The arrival of the pandemic gave rise to tremendous strains in some essential financial markets, impairing the flow of credit in the economy and threatening an even greater weakening of economic activity and loss of jobs," Powell said, noting the decline in real gross domestic product (GDP) in the second quarter is "likely to be the largest on record."