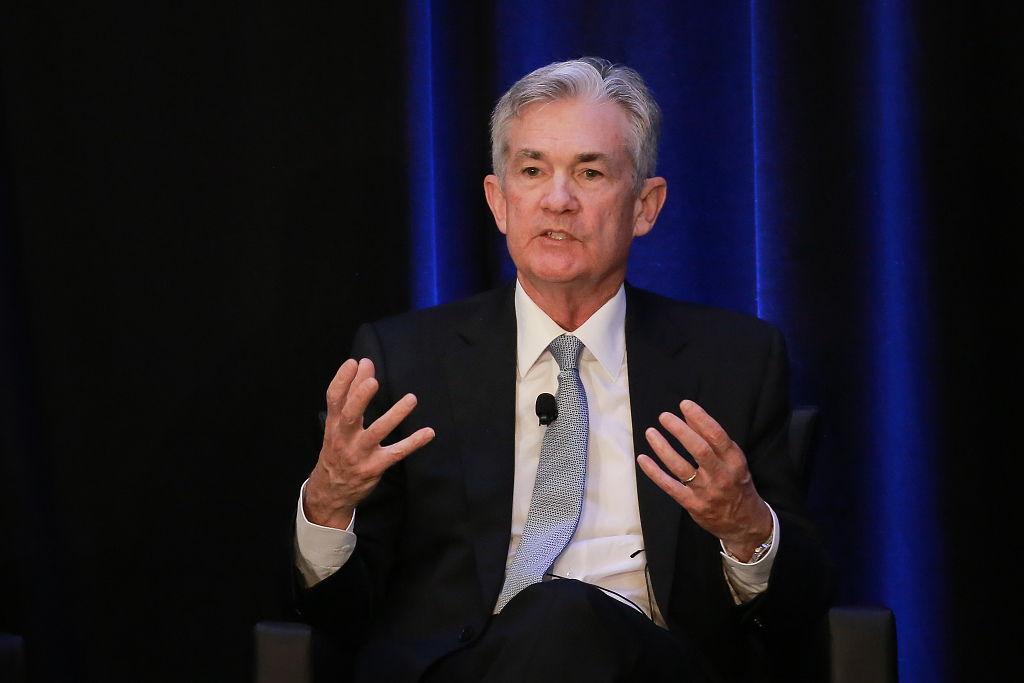 During an interview at The Economic Club of Washington, D.C., Powell said that continued shutdown stopped some of the data feed that the Fed needed, making the outlook of U.S. economy less clear, thus complicating policy-making.

"We would have a less clear picture into the economy if it were to go on much longer," said Powell.

The Bureau of Economic Analysis (BEA), an office under the U.S. Department of Commerce, has already stopped updating data for weeks due to the shutdown.

The BEA monitors the gross domestic products (GDP) of the United States and many other crucial indicators, including a data set named "Personal Consumption Expenditures Price Index," which is Fed's most-preferred indicator of inflation.

The United States Census Bureau, which provides data regarding international trade, manufacturing, construction, housing and many others, also stopped further updates due to a lapse in federal funding.

For some investors who just went through recent volatility in the financial markets, lack of data also made it harder for them to gauge the performance of the economy.

The Fed chair also warned that if an "extended shutdown" took place, the impact on the economy "would show up in the data pretty clearly."

The partisan fight has forced the partial government shutdown which stretched into the 20th day and, with no end in sight, is about to make it the longest in the U.S. history.