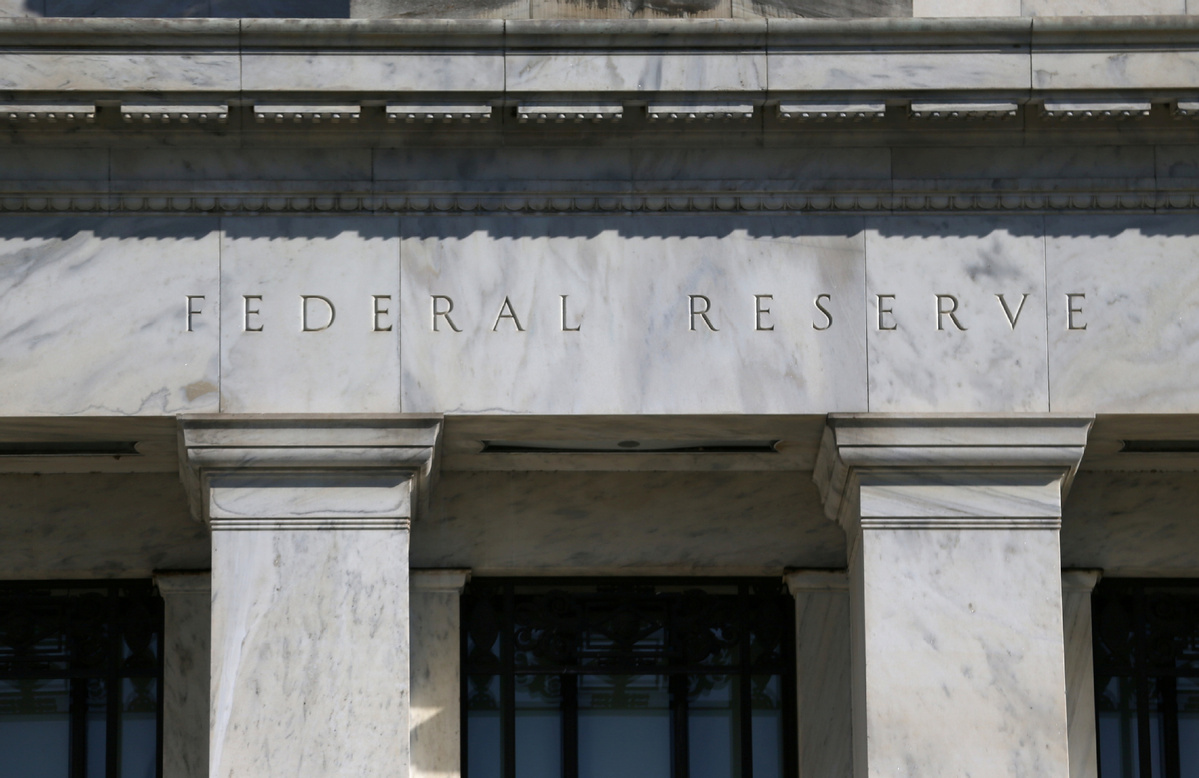 The US Federal Reserve on Wednesday held interest rates steady and offered a downbeat view of the immediate future as the economy continues to be weighed down by the novel coronavirus pandemic.

"The path of the economy will depend significantly on the course of the virus," the Federal Reserve said in a statement released at the conclusion of a two-day meeting.

"The ongoing public health crisis will weigh heavily on economic activity, employment and inflation in the near term and poses considerable risks to the economic outlook over the medium term."

The Federal Open Market Committee (FOMC), which sets the nation's monetary policy, cut rates to zero to 0.25 percent March 15 as part of the Fed's plan to support the economy during the pandemic.

The Fed said it expected no change in interest rates "until it is confident that the economy has weathered recent events and is on track to achieve its maximum employment and price stability goals".

Low interest rates are intended to encourage consumer spending, which represents about two-thirds of the US economy, by reducing the cost of credit card purchases.

Historically low mortgage rates have drawn buyers into the housing market and helped those seeking to refinance their current homes at a lower rate.

But the Fed remained cautious.

"Following sharp declines, economic activity and employment have picked up somewhat in recent months but remain well below their levels at the beginning of the year," said the central bank in a statement.

"Weaker demand and significantly lower oil prices are holding down consumer price inflation. Overall financial conditions have improved in recent months, in part reflecting policy measure to support the economy and the flow of credit to US households and businesses."

In addition to keeping interest rates low, the Fed said it would continue to buy Treasury securities and mortgage-backed securities "at least at the current pace" to assure "smooth market functioning".

But an increase in new coronavirus infections forced another round of restrictions imposed at the state level.

At a virtual news conference conducted immediately after the FOMC released its decision on interest rates, Fed Chairman Jerome Powell said, "The measures taken to control (the virus) are starting to weigh on economic activity."

Boeing said it would again cut production of new jets and continue to reduce its workforce as the coronavirus continues to pummel the aircraft industry.

Boeing reported a $2.4 billion loss in the second quarter, reflecting the pandemic and the worldwide grounding of its 737 MAX jet following crashes in Indonesia and Ethiopia that killed a total of 346 passengers and crew.