Bangkok (People’s Daily) - A female Chinese tourist's body was found at a waterfall and reported to the local police office in Songkhla, Thailand on Thursday. 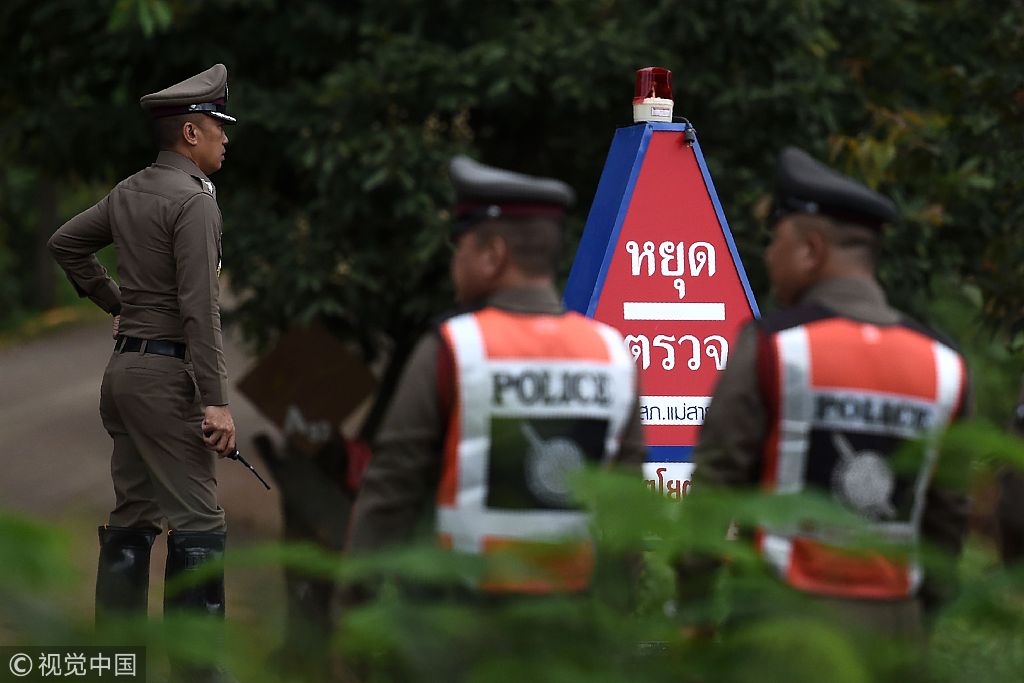 In Songkhla's Hat Yai district, the female tourist was last seen at the ticket office entering the waterfall, a tourist attraction, on Wednesday, according to security camera footage.

The police are conducting further investigation.

Upon receiving the news, the Chinese consulate-general in Songkhla urged police to ascertain the cause of death as soon as possible and properly preserve the remains.

The consulate-general has contacted family members and helped arrange for them to travel to Thailand.