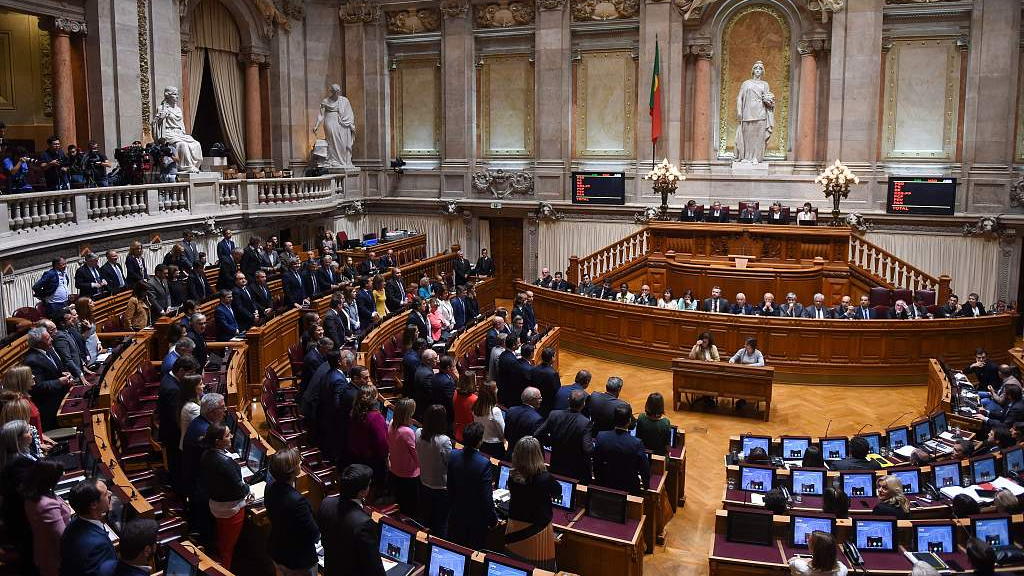 Deputies of right wing stand to vote at Portuguese Parliament in Lisbon on October 24, 2017. (Photo: VCG)

Ferro Rodrigues was the only candidate for the position. He won 178 votes in the 230-seat Assembly of the Republic in the first session of the new parliament, which was elected in the national elections earlier this month.

Ferro Rodrigues has been president of the Assembly of the Republic since 2015.

He told reporters after the parliament meeting that the 14th legislature will work to safeguard the political stability in the country, according to Portuguese Lusa News Agency.

Political stability depends more "on the government, the parliamentary groups and the Portuguese president," he noted.

"But I am convinced that there are conditions for these four years of political stability," Lusa quoted him as saying.

Ferro Rodrigues noted that "the Assembly of the Republic must make its strong contribution to the maintenance of political stability."

"Political stability is a precious asset for the country's development," he added.