Rescuers on Tuesday put out a fire that broke out aboard a Danish ferry carrying more than 300 people on the Baltic sea, Lithuanian authorities said.

"All passengers and crew members are safe and were not injured," said the Danish shipping company DFDS, which owns the ferry.

The Lithuanian government said in a statement that 294 passengers and 42 crew members were aboard the "Regina Seaways" ferry. 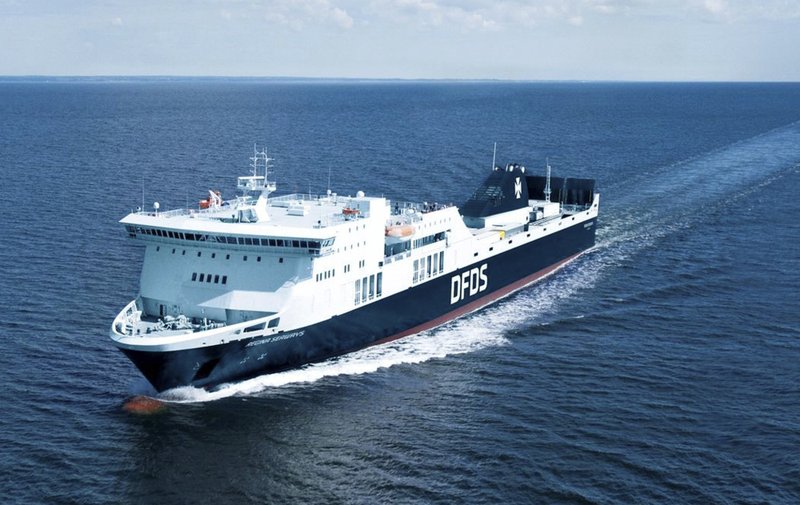 Lithuania sent a helicopter and four military ships to the ferry, the defence ministry said in a separate statement.

The vessel was travelling from the northern Germany city of Kiel to the western Lithuanian city of Klaipeda.

A rescue centre in the Russian exclave of Kaliningrad is coordinating the operation, the ministry added.

Russian ships will tow the ferry to Lithuania's exclusive economic zone, where Lithuanian military ships will take over.