An overwhelming majority of Americans favor the current stay-at-home orders and other efforts to curb the spread of the coronavirus, according to an Associated Press-NORC survey. 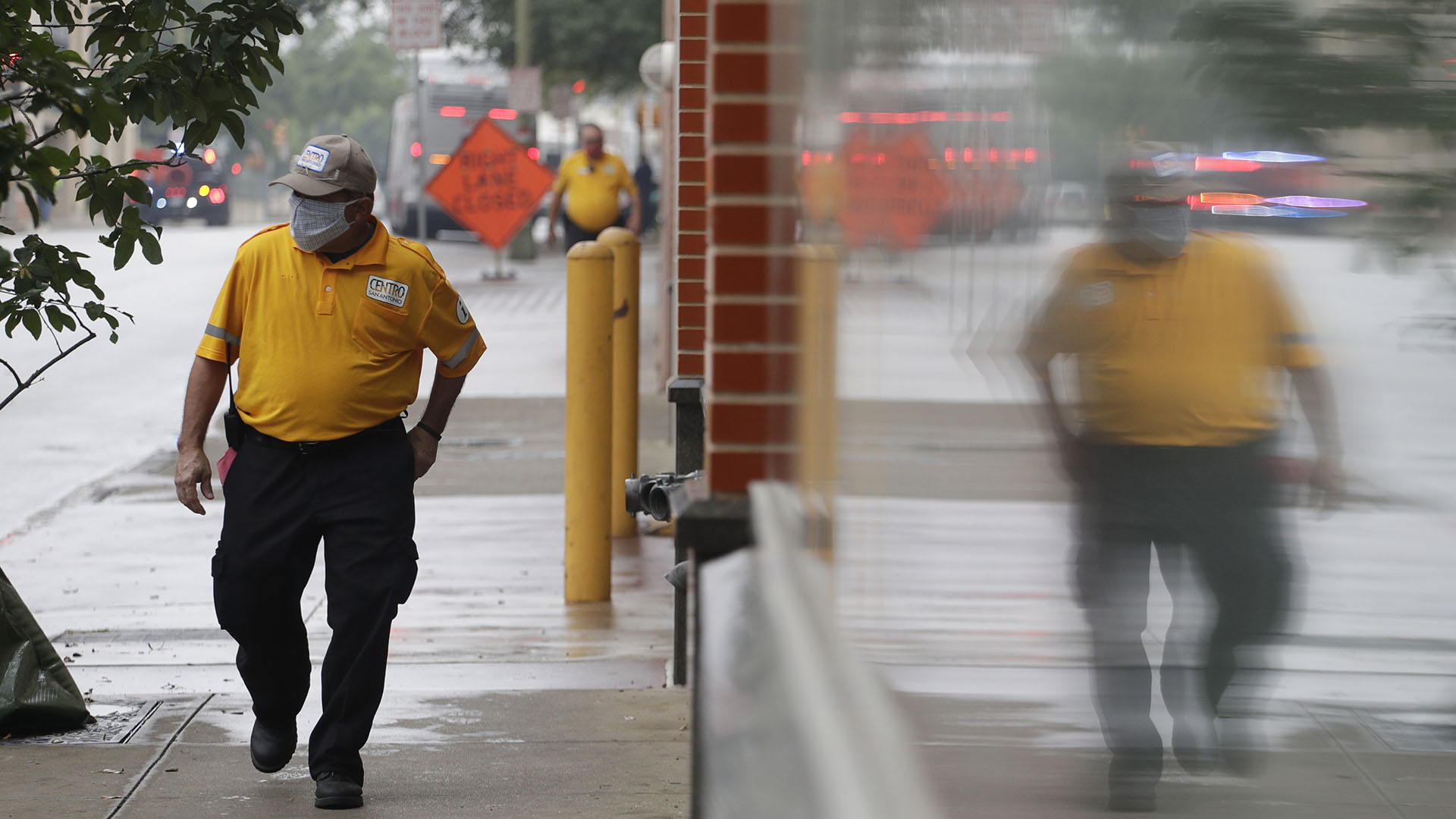 The poll conducted this month comes as a small number of protesters throughout the U.S. demand lifting restrictions and the U.S. state of Georgia plans to open its economy before the end of this week.

The poll found that around 63 percent of Americans support how their state and local governments have handled the stay-at-home order, while only 40 percent gave positive marks to the U.S. federal government. Only 12 percent of the polls say that the restrictions go too far.

However, in California, Governor Gavin Newsom announced some minor changes to the state's stay-at-home orders, allowing for hospitals to resume scheduled surgeries that are not emergencies.

Meanwhile, in other news from California has emerged that two people died from the coronavirus as early as three weeks before the U.S. reported its first deaths in February – a gap that health officials are saying delayed issuing stay-at-home orders for the state.

Dr. Sara Cody, health director in North California's Santa Clara County, said the deaths were missed because of a lack of testing and the federal government's limited guidelines on who should be tested.

Nonetheless, President Donald Trump is adamant in reopening the country – facing the problem of convincing the American people that it's safe to resume their normal lives.

During the daily Coronavirus Task Force news conference at the White House, CDC Director Robert Redfield clarified his statements to the Washington Post regarding a possible second wave of the coronavirus in the winter, saying that a combination of COVID-19 and influenza will be more difficult to handle. He stressed the importance of the seasonal flu shot.

Meanwhile, Trump downplayed the possibility of the virus returning by winter.

As of Wednesday, there are nearly 850,000 cases confirmed in America, with more than 46,000 deaths, according to Johns Hopkins University.

In New York State, two pet cats tested positive of the virus, marking the first cases in companion animals in the U.S.

But there has been some good news with the American stock markets. The Dow Jones rose by more than 450 points, almost two percent, on Wednesday, and oil prices jumped after going into the negative territory for the first time in American history.

The World Health Organization says it hopes the U.S. will reconsider its current funding freeze. Director-General Tedros Adhanom Ghebreyesus said he hopes that the U.S. believes the agency is "an important investment, not just to help others, but for the U.S. to stay safe" during the pandemic.

Meanwhile, Pakistani Prime Minister Imran Khan tested negative for COVID-19, after meeting with an NGO head who had tested positive.