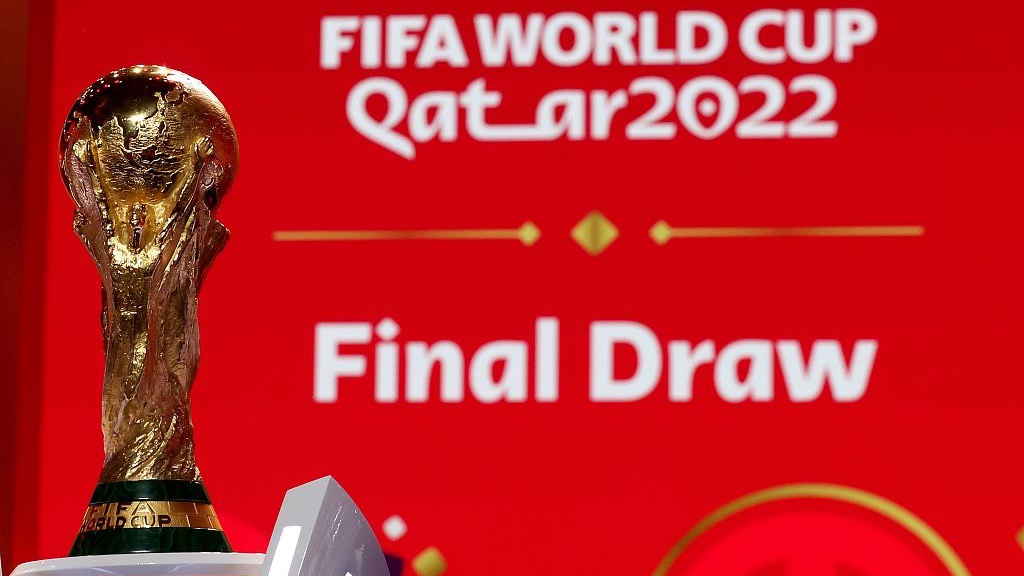 The World Cup trophy on display prior to the Qatar 2022 Final Draw at the Doha Exhibition and Convention Center in Doha, Qatar, March 31, 2022. (Photo: CFP)

"Let me be very clear that FIFA has not proposed a biennial World Cup," FIFA president Gianni Infantino said during a speech at FIFA's congress in Qatar on Thursday. "FIFA did not propose anything, but came to the conclusion that it is feasible, that it would have some repercussions and impact."

"The next phase was consultation and discussions and trying to find agreements and compromises. We tried to have a discussion and a debate to find what was most suitable for everyone." 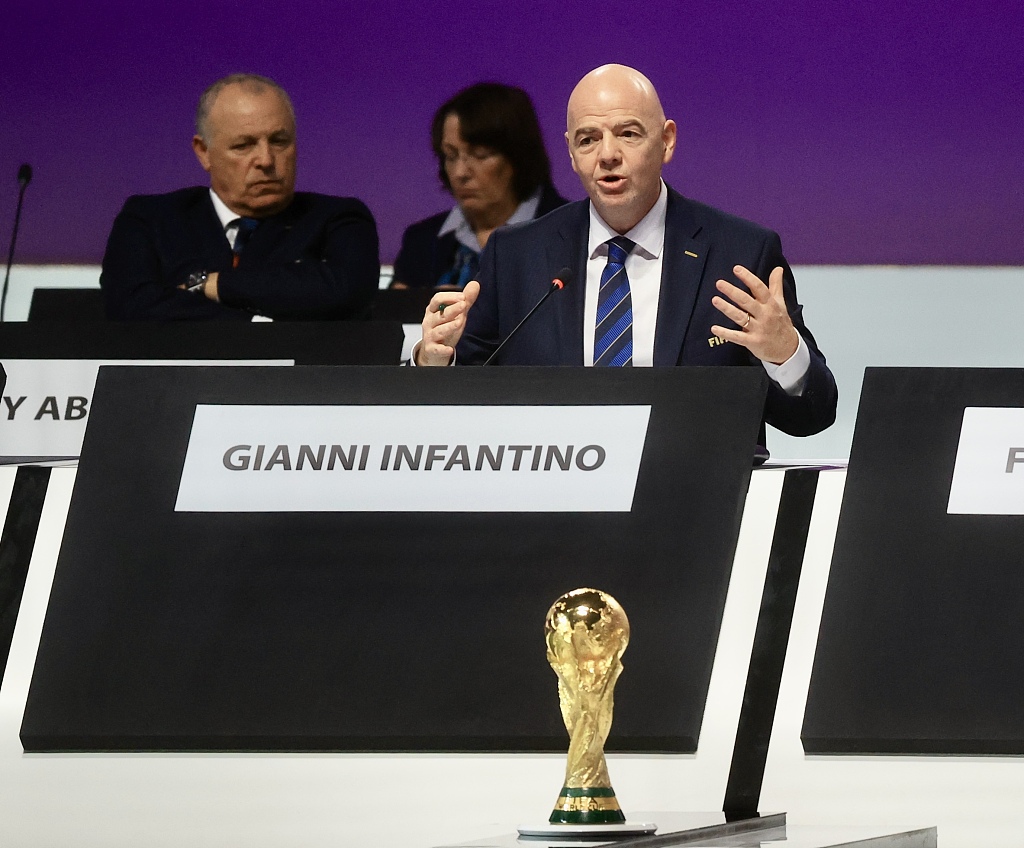 Last year, FIFA pushed the project to alter the World Cup cycle from four years to two and even unveiled a survey carried out by polling company YouGov and highlighted the fact that the majority of respondents are in favor of increasing the frequency of World Cups.

"Everyone has to benefit, the big ones have to become bigger with the whole movement, and the smaller ones have to benefit to give opportunities to everyone and I'm thanking everyone for their input and feedback, positive or negative," Infantino said in explaining the rationale behind FIFA's idea and subsequent consultation.

"What is important is we have put national team football back on the agenda all over the world, we have to talk with the clubs, of course, which is the biggest part of where the players are playing.

"There are ways to find compromises and what is important is respect of the footballing institutions, of the football pyramid, with FIFA at the top, the confederations, the league, the clubs and the players all being involved, that is how football is organized and it is paramount we protect this structure from all organizational challenges." 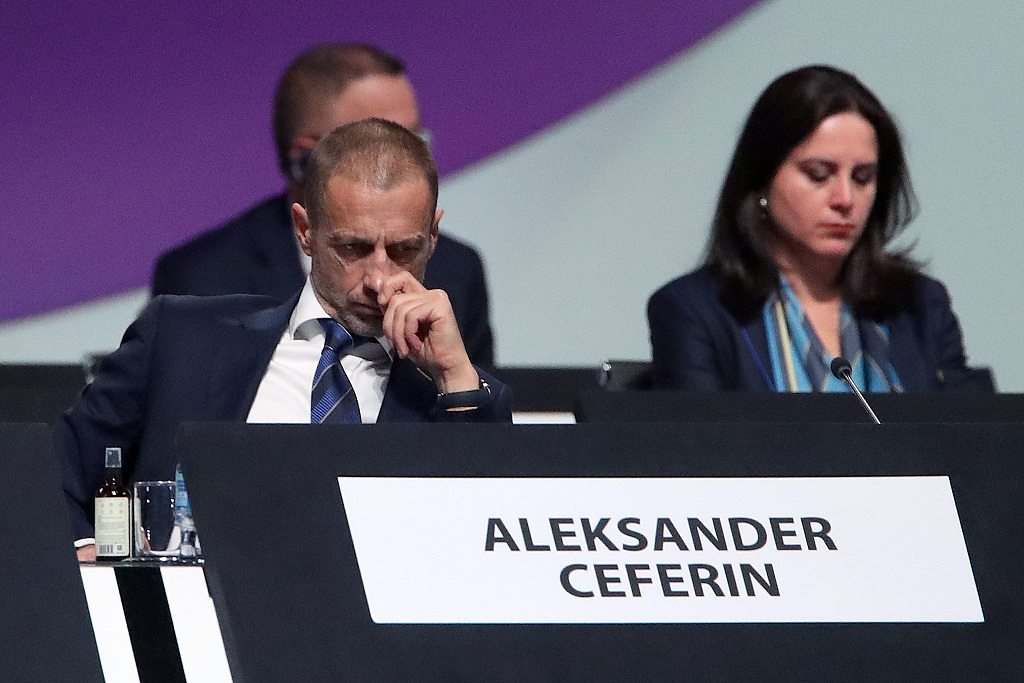 UEFA President Aleksander Ceferin declared late last year that European nations may look to withdraw from FIFA's governance and go it alone, unless the world governing body abandoned its plans for a biennial World Cup.

"I don't think it would be wise to go for a vote on a matter like that," Ceferin was quoted as saying by Sky Sports. "Not just because there will be severe consequences we will have to take but also because the stakeholders like clubs and leagues don't have a vote, and this idea is detrimental to their existence." 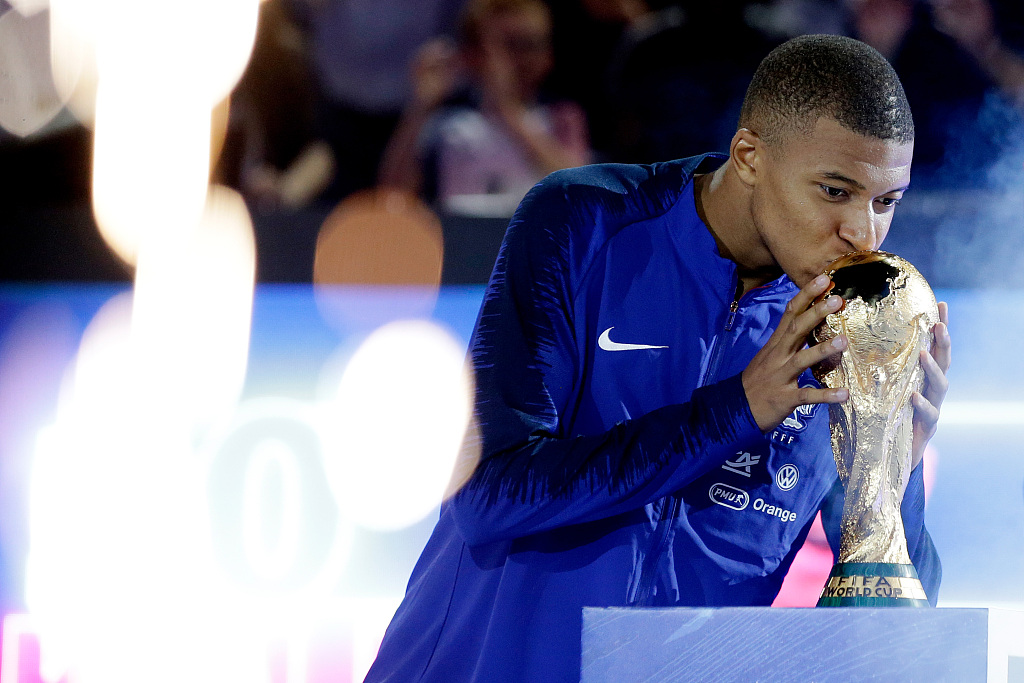 Ceferin also warned that his confederation could boycott the tournament if FIFA went ahead with the plan. "We can decide not to play in it," he told The Times. "As far as I know the South Americans are on the same page, so good luck with a World Cup like that.

"I think it will never happen as it is so much against the basic principles of football. To play every summer a one-month tournament, for the players it's a killer.

"If it's every two years it clashes with the Women's World Cup, with the Olympic football tournament. The value is precisely because it is every four years, you wait for it. It's like the Olympic Games, it's a huge event. I don't see our federations supporting that." 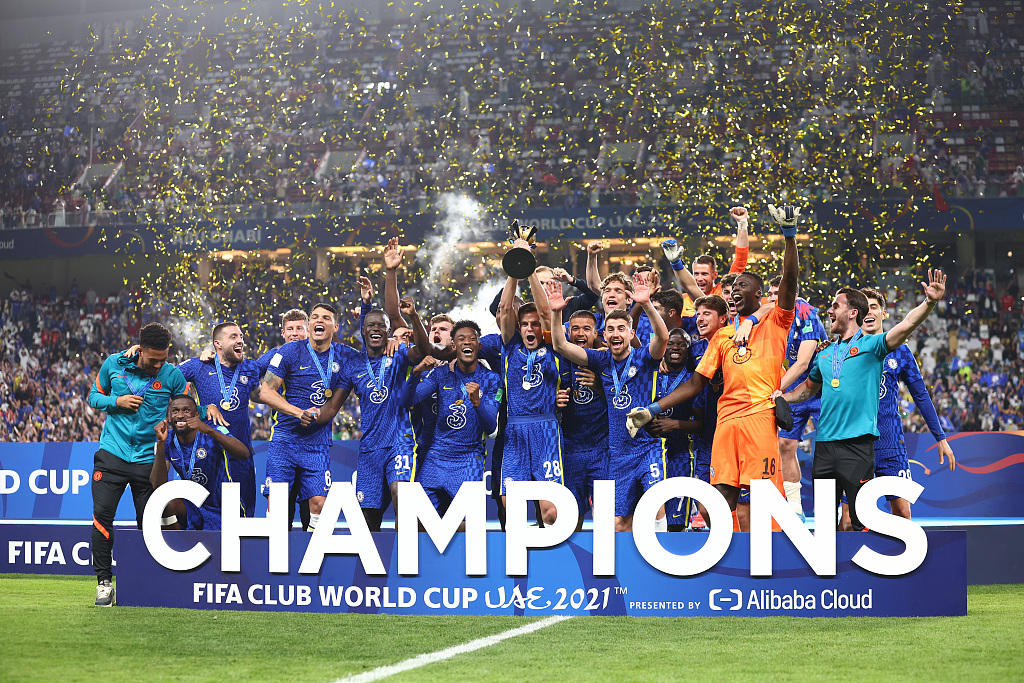 While Infantino has stepped back from the biennial World Cup plans at the moment, he insisted that an expanded Club World Cup project remains alive.

"We took a decision to have a new Club World Cup with 24 teams. It should have been played in June 2021 and we agreed to postpone it," Infantino said on Thursday. "That is still the plan. We did not yet fix a new date for that because there are more important things which we have to deal with, like the pandemic... but we are still looking forward to a new version."