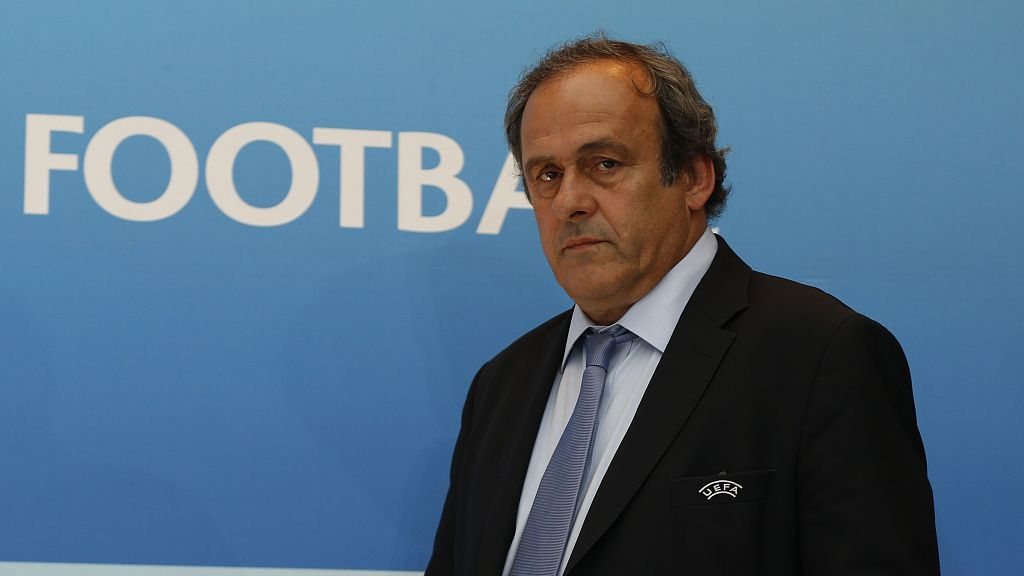 FIFA is to take legal action by the end of the year to force Michel Platini to return 2 million Swiss francs ($2 million) he received "illegally" during Sepp Blatter's reign at world football's governing body, according to a document seen Wednesday.

FIFA, which banned Platini for six years in 2015 over the payment, says in the document seen by AFP that under Swiss law it has until December 31 to file a claim in court "to recover the money illegally paid by the former President of FIFA to the former Vice President of FIFA."