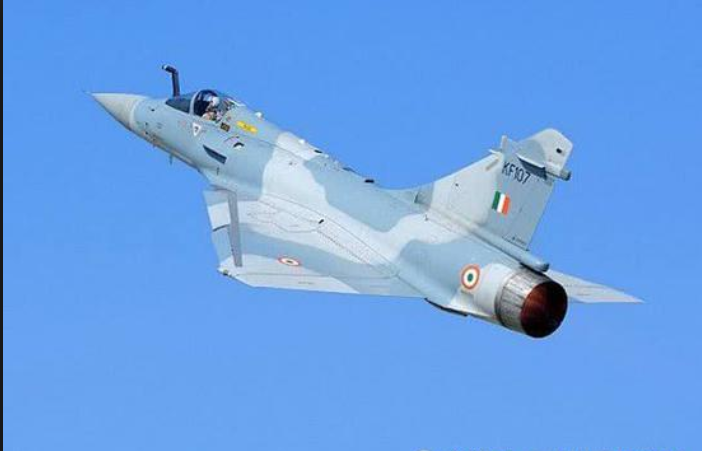 The fighter jet crashed during a training mission above Pokhran in Jaisalmer district, about 452 km west of Jaipur, the capital of Rajasthan.

A police team rushed to the crash area.

Meanwhile, IAF have ordered a court of inquiry to investigate the cause of the crash.