KIEV, July 4 (Xinhua) -- A recent escalation in fighting in eastern Ukraine is threatening access to safe water and sanitation for millions of citizens, including 500,000 children, the Ukrainian office of the United Nations Children's Fund (UNICEF) said Thursday in a press release.

Since the beginning of this year, fighting in the conflict-affected areas has either disrupted or entirely halted the water supply for 3.2 million people for 29 days and has damaged water and sanitation facilities 58 times, the UNICEF office said.

During the last week of June, there were five separate conflict-related incidents, which affected water and sanitation facilities on the contact line in eastern Ukraine, according to the office. 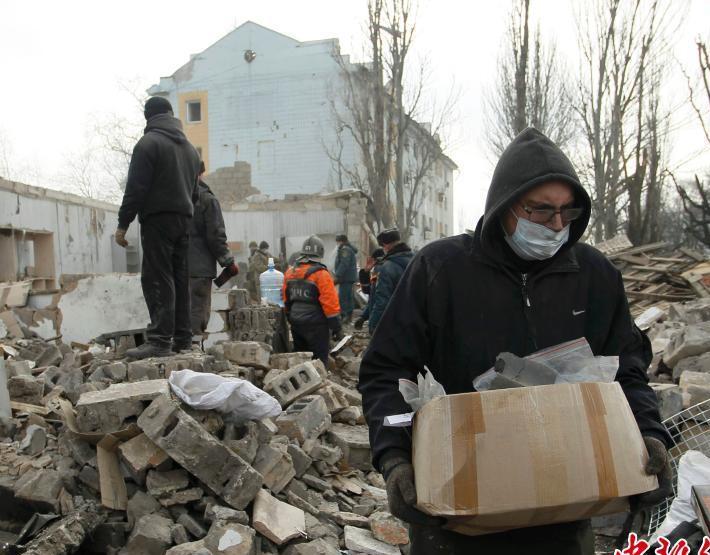 "UNICEF once again calls for an immediate end to the indiscriminate shelling of vital civilian infrastructure and the protection of water workers. These women and men risk their lives to make sure children and families have access to clean water," said UNICEF's Ukraine Deputy Representative Laura Bill.

Nine water workers have been killed and 26 injured since the conflict began, according to figures provided by UNICEF.

So far this year, UNICEF's 13.3 million-U.S.-dollar appeal to finance emergency water and sanitation in eastern Ukraine is 15 percent funded, the release said.

The violence in eastern Ukraine broke out in March 2014 as separatist forces clashed with government forces. There have been dozens of ceasefires since the conflict erupted.