SAN FRANCISCO, Dec. 7 (Xinhua) -- Boeing said on Wednesday that the last Boeing 747 airplane, a 747-8 freighter, has left the company's widebody factory in Everett, in the northwestern U.S. state of Washington, in advance of its delivery to Atlas Air in early 2023. 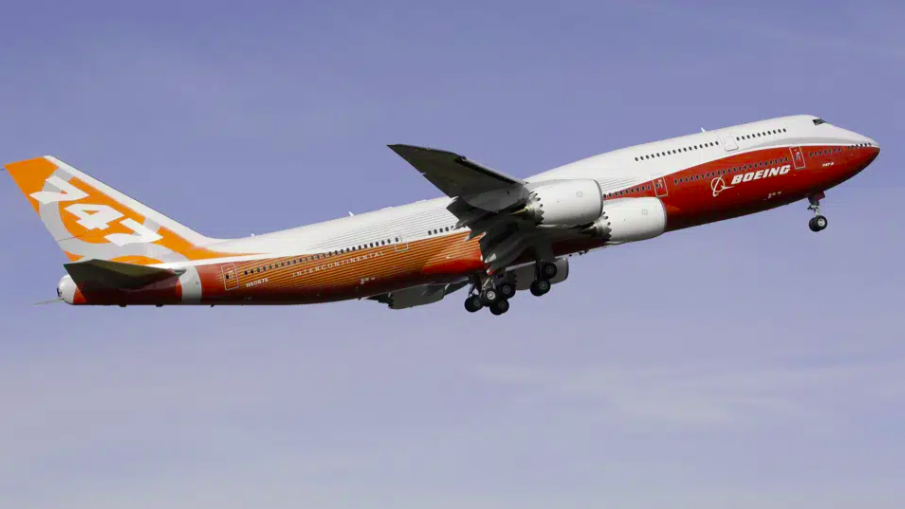 Production of the 747, the world's first twin-aisle airplane, began in 1967 and spanned 54 years, during which a total of 1,574 airplanes were built, according to the company.

"For more than half a century, tens of thousands of dedicated Boeing employees have designed and built this magnificent airplane that has truly changed the world. We are proud that this plane will continue to fly across the globe for years to come," said Kim Smith, Boeing vice president and general manager of 747 and 767 programs.