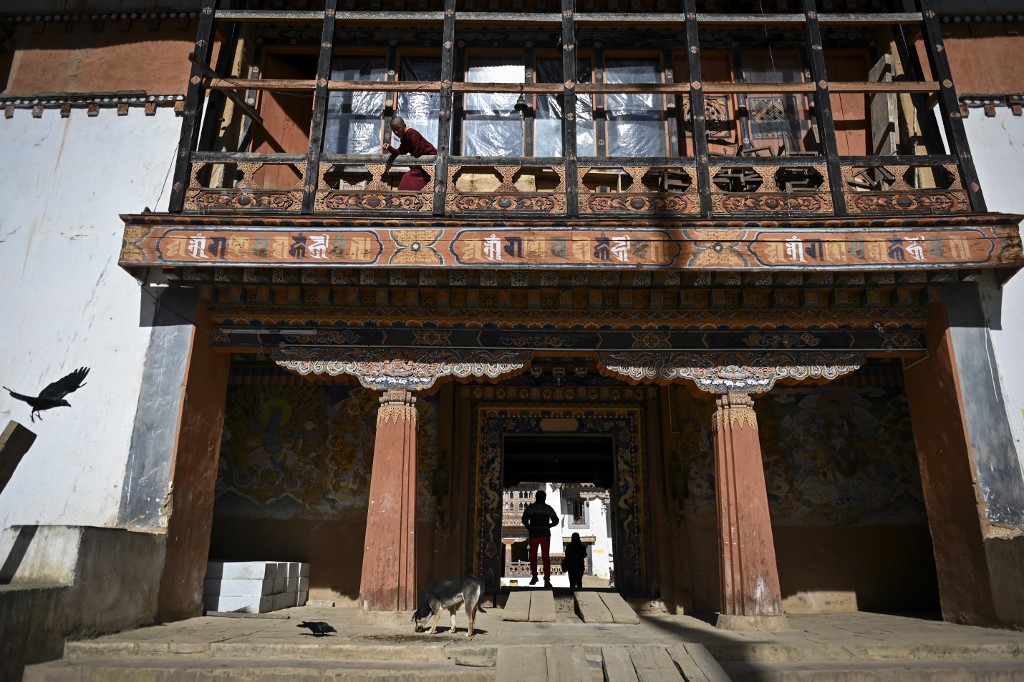 Namgay Tshering announced this while presenting the Tourism Levy Exemption (Amendment) Bill of Bhutan 2020, at the parliament for further discussion.

The 6.25 USD tariff would be around 25 percent of the sustainable development fee levied on foreign tourists, which is around 65 U.S. dollars. The bill will be thoroughly discussed and further debated before endorsing and passing to the National Council, parliament members said.

On addition, to what it can be seen as DNT government's policy for tax reformation, the Finance Minister also proposed to reduce corporate income tax from 30 percent to 25 percent, and raised personal income tax exemption limit.

The infamous 5 percent voucher tax of Bhutan has been proposed to remove at the parliament today. However, the minister said, post paid and tourists SIM users will see and increased tax of 7 percent.

The proposed changes will be discussed at the ongoing parliament that will last for more than a month before endorsing into an Act.

Around eight bills have been tabled at the ongoing winter session, which was graced by the King and took off on Jan. 15 with traditional Buddhist ceremony.