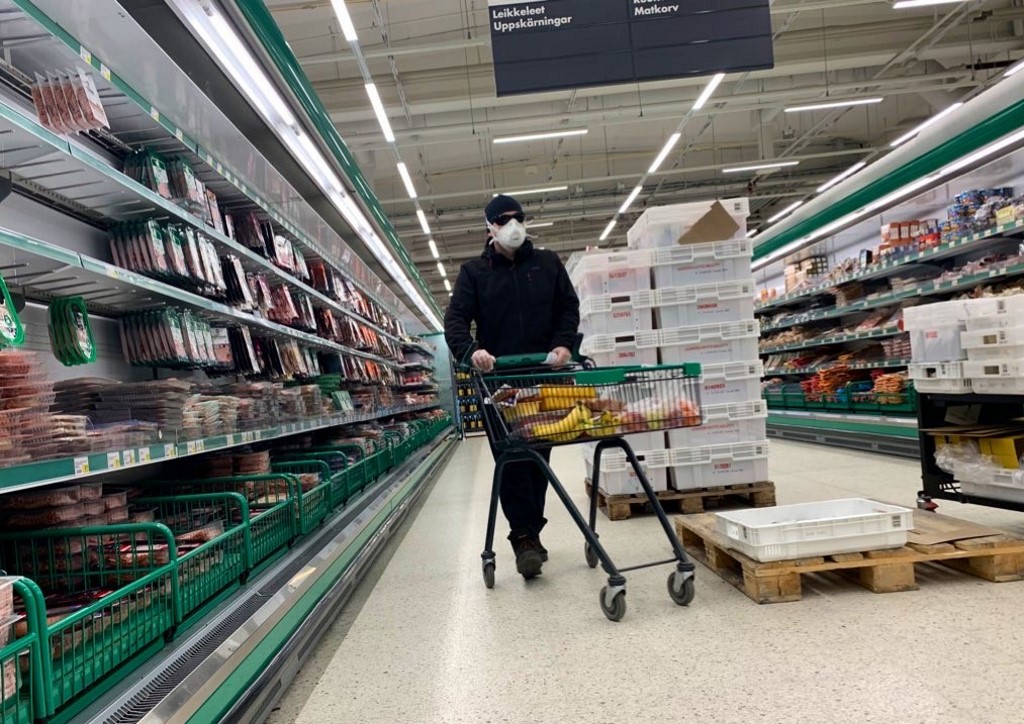 Finland will end the coronavirus state of emergency on Tuesday, Prime Minister Sanna Marin said at a press conference on Monday.

The Finnish government decided on Monday that "there was no longer a legal basis for the validity of the Emergency Act," Marin said. She underlined, however, that the epidemic was not over and that residents should behave in accordance with the government's recommendations.

The Emergency Act took effect in mid-March to enable the authorities to try and halt the spread of coronavirus. At the height of the epidemic, the government used its extraordinary powers for isolating the province of Uusimaa, which includes the capital Helsinki. Most recently, these powers were only used to ensure the proper functioning of health institutions. The Emergency Powers Act would remain in force until the end of June.

Current measures, such as capacity restrictions for restaurants and venues hosting public events, remain valid as they are based on the laws related to the control of infectious disease laws and do not require emergency powers.

Marin said the government will now work on creating the legal tools needed for managing a possible second wave of the epidemic without the need to resort to emergency powers. She said that the government will assess and evaluate its own track record by involving outside experts.

Minister of Justice Anna-Maja Henriksson said at the press conference that the threshold for bringing back the emergency powers in the future is very high. "But it depends on how the population adheres to the recommendations," she said.

According to the Finnish Institute for Health and Welfare, as of Monday afternoon, Finland had confirmed 7,108 COVID-19 infections, of which four were new. The death toll has reached 326, no new fatality was reported in the past 24 hours. Some 6,200 patients have recovered, representing 85 percent of the confirmed cases. To date, 219,900 people have been tested in Finland.