Bilateral relations between China and Finland will continue to prosper under the latter’s newly established coalition government, as China is a critical partner to Finland, said Jarno Syrjälä, Finnish Ambassador to China on Wednesday. 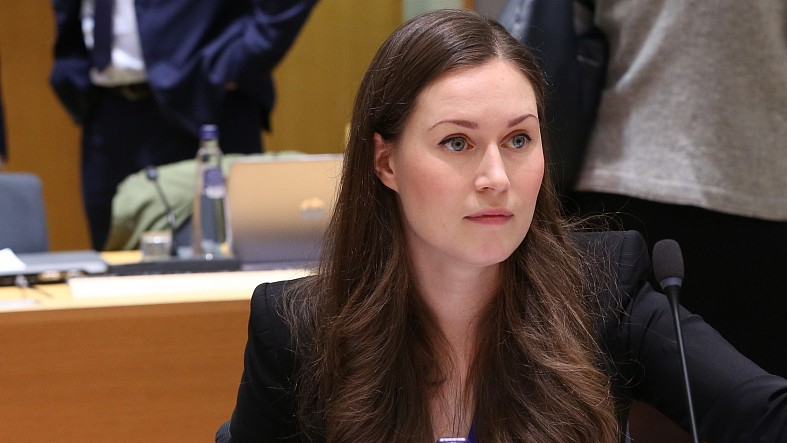 The ambassador’s remarks came on the heel of Sanna Marin, 34, winning a confidence vote in parliament with 99 in favor and 70 against. As the world’s youngest Prime Minister, Marin will head a coalition government in which four of the five parties are led by women and 12 of the 19 members of the new cabinet are women, according to Reuters.

“The new government will continue the same [foreign] policy in general, and many of the priority cooperative areas between our two nations will continue,” said Syrjälä.

According to statistics, China is now Finland’s largest trading partner in Asia and fourth largest globally. The two nations have also initiated multiple cooperation programs in new areas, including the 2019 winter sports year, as well as tourism, scientific research and innovation.

“China is a very important partner for Finland, while Finland is becoming a more and more attractive partner for China, the two nations’ future relations will continue to prosper,” said the Ambassador.

According to Syrjälä, the two nations are now exploring new cooperative areas, with education cooperation becoming even more prominent. He further noted that educational cooperation between China and Finland are now developing on every level, ranging all the way from pre-school education to higher education.

“Next year marks the 70th anniversary of the establishment of China-Finland relations, I believe the two nations will deepen their relations even more,” added Syrjälä.