WORLD Finland may have to consider NATO application without Sweden: FM

Finland may have to consider NATO application without Sweden: FM 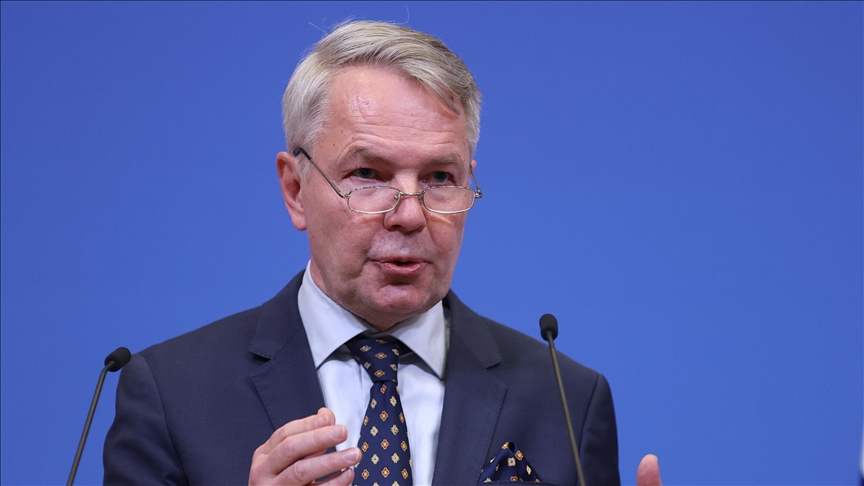 HELSINKI, Jan. 24 (Xinhua) -- Finnish Foreign Minister Pekka Haavisto said Tuesday that Finland might have to reconsider promoting a joint, simultaneous entry of Finland and Sweden into NATO if Sweden's application is delayed much longer.

Joint entry with Sweden still remains the priority, with a view to the Finnish and Swedish security interests, Haavisto told an interview with the national broadcaster Yle on Tuesday.

Haavisto made the comment following a statement by Turkish President Recep Tayyip Erdogan on Monday night that Sweden should not expect Türkiye's endorsement to join NATO after a Quran was burned outside the Turkish Embassy in Stockholm Saturday.

The minister said recent protests in Sweden had delayed the processing of the Swedish and Finnish NATO applications. He believes that the protesters aim to provoke Türkiye and influence the opinions of its citizens and politicians.

Finland and Sweden's NATO path will now be delayed at least until Türkiye's parliamentary and presidential elections in mid-May, said Haavisto.

Finland, Sweden and Türkiye are trying to schedule a new tripartite meeting "in early spring" to assess the situation, Haavisto said.