WORLD Finland's outgoing premier may bow out as party chair

Finland's outgoing premier may bow out as party chair

Finland's outgoing prime minister, who abruptly tendered the resignation of his center-right government just weeks before the general election, says he won't seek to remain as chairman of his party next year if support continues to decline. 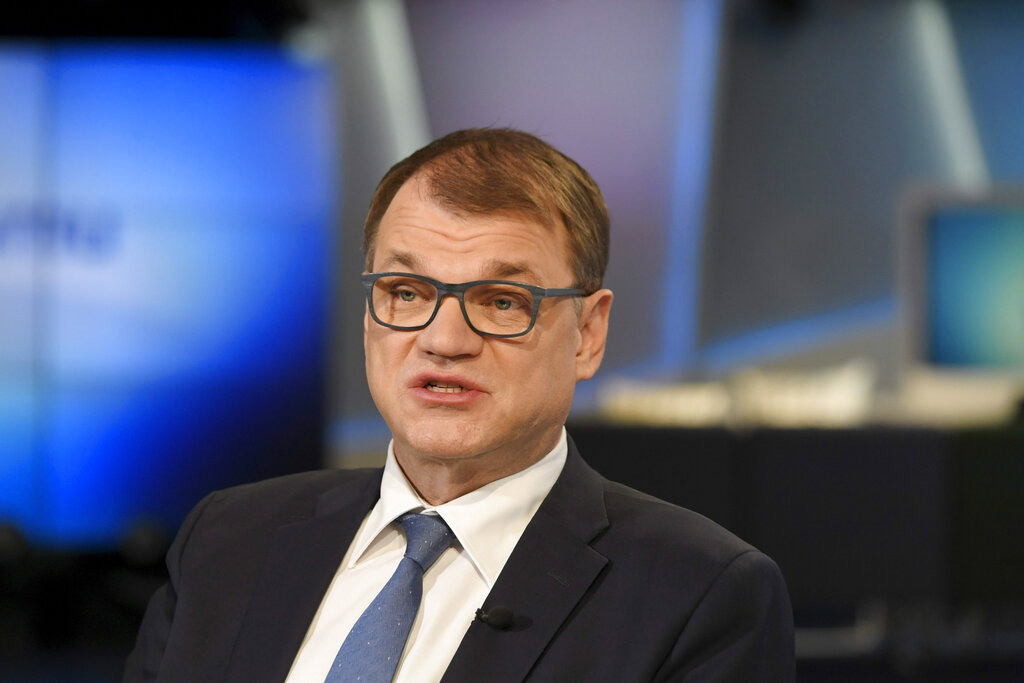 Juha Sipila, now heading a caretaker government in the Nordic country, told Finnish public broadcaster YLE on Saturday that polls showing 14-percent support for the ruling Center Party meant "that I won't for sure be running as a (chairman) candidate with that kind of support" at the 2020 party congress.

Sipila had headed a three-party coalition government since 2015, deciding in a surprise move Friday to step down because of the Cabinet's failure to push through a social and health reform package.

Finland will hold a parliamentary election on April 14.