WORLD Finland will consider easing of restrictions in May: PM

Finland will consider easing of restrictions in May: PM 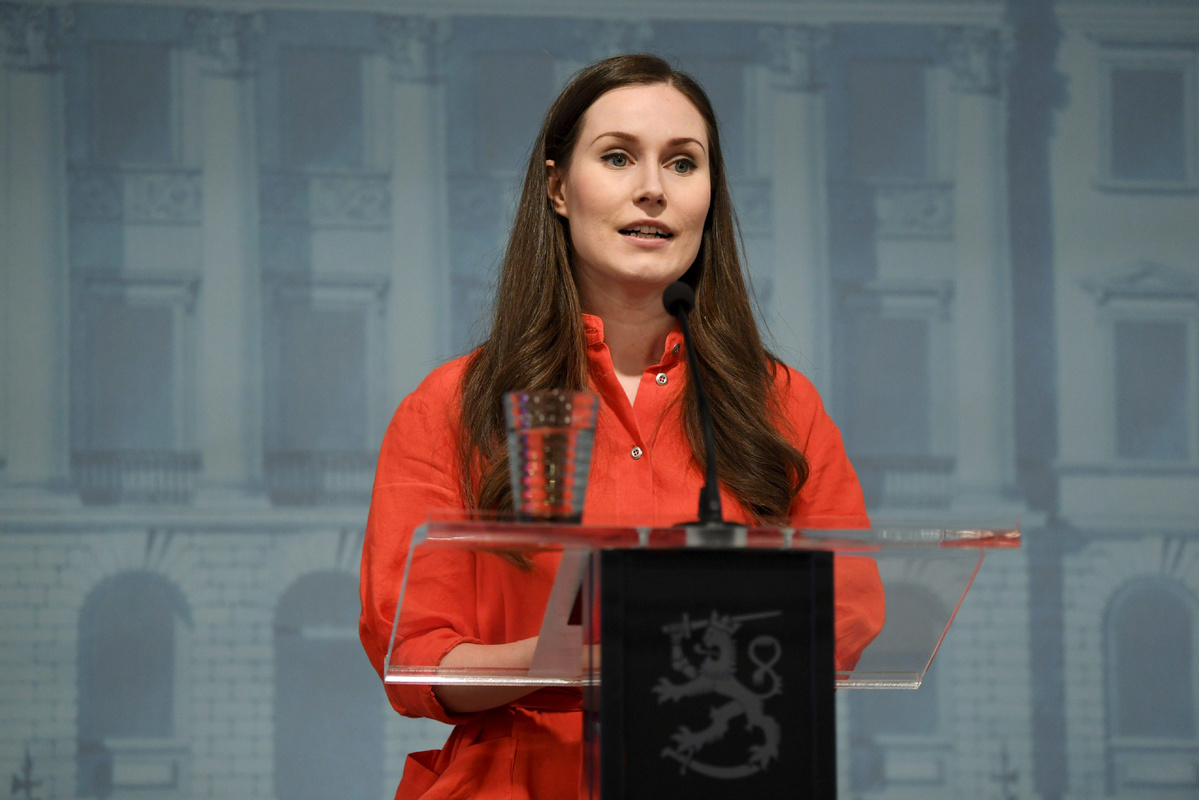 HELSINKI - Finnish Prime Minister Sanna Marin said on Wednesday that Finland could announce in May gradual easing of restrictions, while warning that the COVID-19 situation remains serious.

Talking to the media after hours of cabinet deliberations, Marin said in the decision-making on whether schools would reopen, the epidemic risks must be weighed against the problems of those children who have difficulty benefiting from the current internet teaching in difficult home conditions.

The national organization of the teachers has appealed against opening the schools. The government will discuss schools next week.

Marin said the government still aims at blocking the spread of the coronavirus to secure the endurance level of health care and to protect especially the risk groups. She said the government had not discussed giving up the current emergency power ordinances.

Under current decisions, meetings of over ten persons are prohibited and restaurants must remain closed until the end of May, except for takeaways. Unlike many other EU countries, Finland has not restricted shopping.

Marin said mobile phone-based epidemic surveillance is considered, but it must be voluntary and respect data privacy.

Local commentators said on Wednesday the restrictive measures in Finland have succeeded in slowing down the epidemic to the extent that hospital usage has remained far below the expected total levels. Additional ICU capacity was built, but has not been in use.

Health officials have warned, however, that a too fast easing of controls could easily lead to a nationwide flare-up.

As of Wednesday afternoon, 4,129 COVID-19 cases have been confirmed in Finland. The number of deaths has risen to 149, according to the Finnish Institute for Health and Welfare.