HELSINKI, Sept. 27 (Xinhua) -- The total number of newly-born babies in Finland this year is expected to be 4,000 less than Statistics Finland's prediction last year, according to local media. 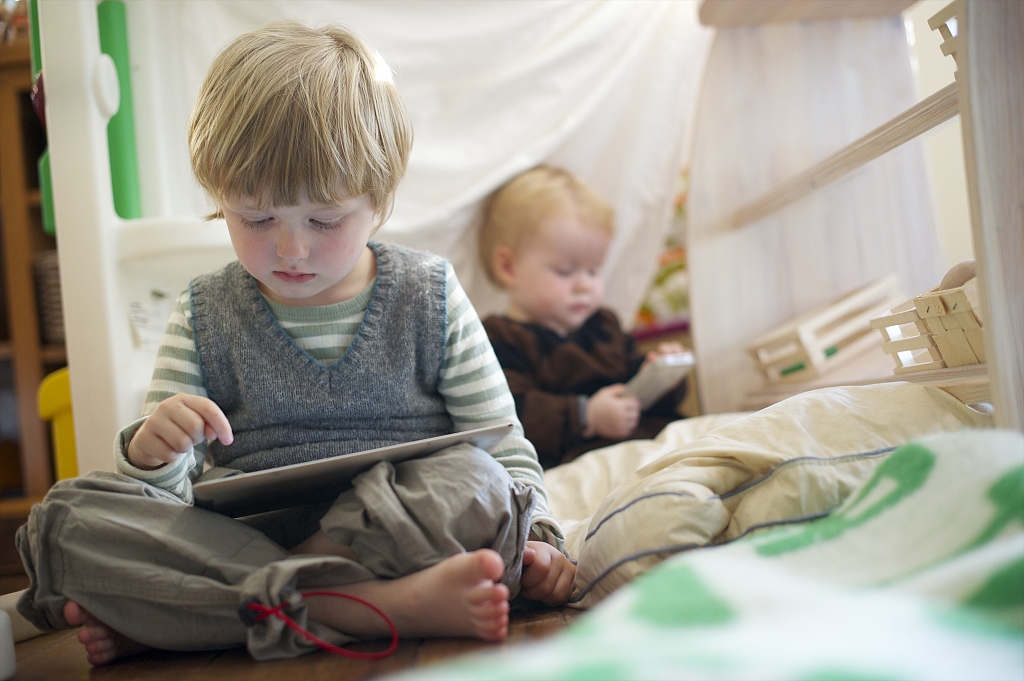 Birth rates became Finland's national news in 2017 when the birth rate that year declined to an all-time low at 1.49 children per woman's lifetime. The previous lows close to this level in Finland were seen during the famine years in the mid-1860s.

Anna Rotkirch, the leading family sociologist in Finland, told the newspaper on Friday her worries about an increasing number of young people having difficulty in deciding whether to have children at all. "This uncertainty must be associated with a lot of anxiety," said Rotkirch.

According to a survey carried out last year, the preference "to do other things" and unwillingness to give up current lifestyle are leading factors in people's decision not to have children.

Finnish commentators have said Finland's low birth rate is in sharp contrast with the image of Finland as a country where women have been given good opportunities both to work and raise a family at the same time.

Researchers also mentioned "a vicious circle." When there is no friend or relative who has babies around, young people will feel no urgency to have one.

In 2017, the average fertility rate in the EU was 1.60. France and Sweden ranked first and second in Europe, whose birth rates were 1.92 and 1.85 respectively, according to Eurostat, the statistical office of the European Union.