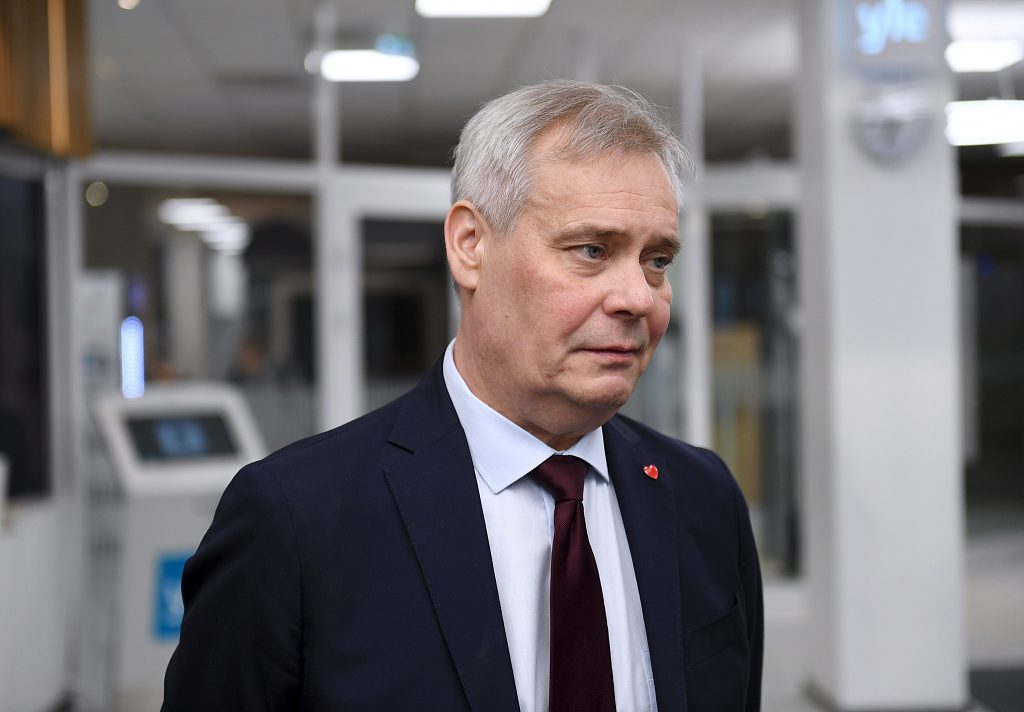 Rinne found himself in a difficult place after the Finnish Center Party, one of the coalition parties, decided to withdraw its backing for Rinne on Monday.

He met the Center Party Chairman and Minister of Economic Affairs Katri Kulmuni on Tuesday morning but failed to win back the party's trust, according to local media.

He has to resign or face a non-confidence vote in the parliament.