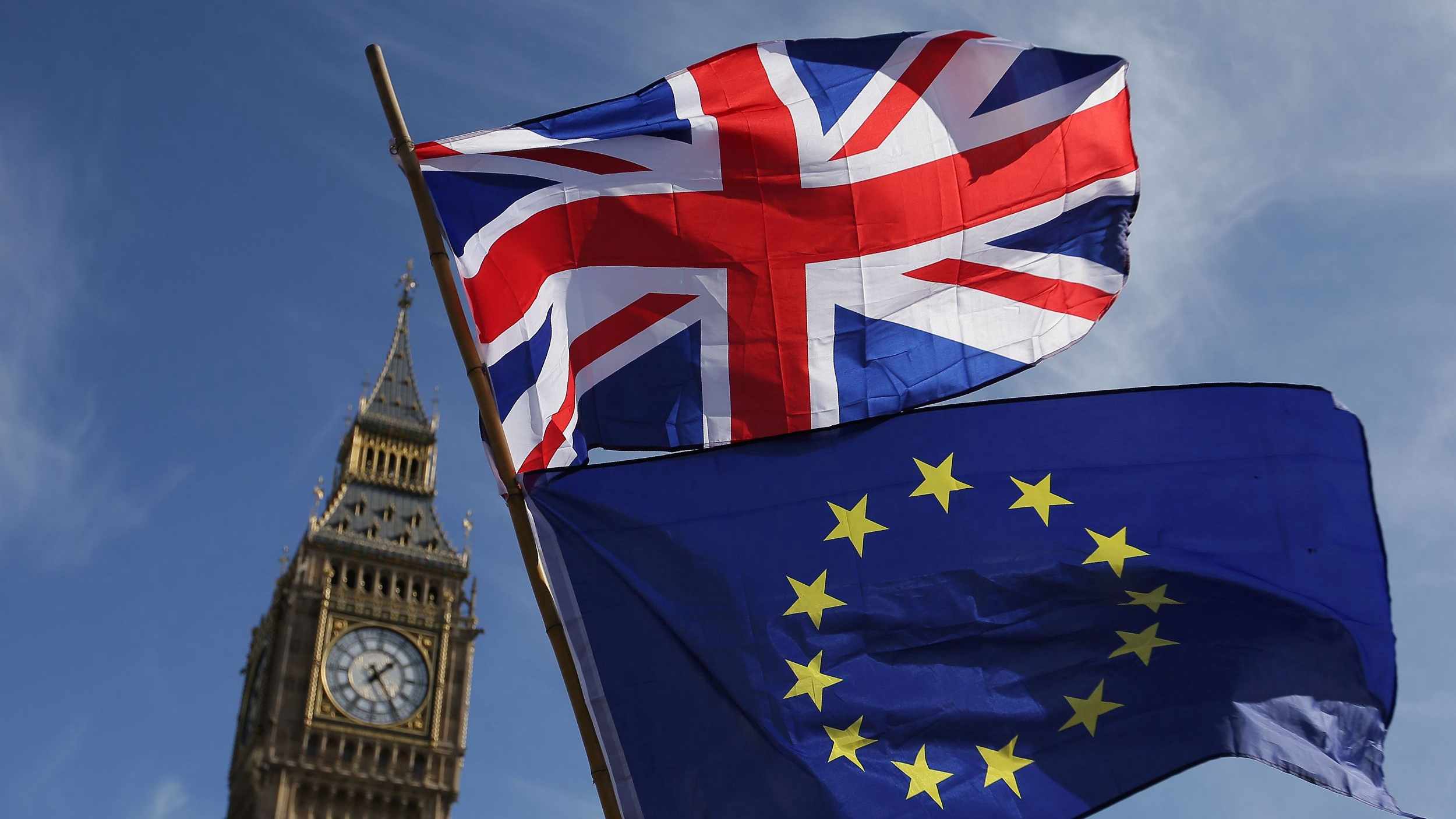 HELSINKI, Sep. 6 (Xinhua) -- Finnish Prime Minister Antti Rinne said here on Friday that the European Union (EU) is not prepared to re-open the Brexit agreement, which has been negotiated with the UK last year.

At a press conference after meeting with European Parliament President David Sassoli, Rinne described the current process of Brexit as in a "messy" situation, Finnish national broadcaster Yle reported.

"It seems very obvious that we are not yet in Brexit with agreement. And we have here in Finland and also in the European Union level done work that we can manage that kind of situation also. And that means we are also ready for that kind of Brexit," Rinne was quoted as saying.

He added that he hopes Britain can reach a situation, in which problems can be solved and messy situation will end. "But it seems not possible now," he noted.

Rinne emphasized that the EU is not ready to re-open the agreement, which has already been negotiated between Britain and the EU.

Sassoli said at the press conference that someone should take responsibility for a no deal Brexit. However, "we are open to hearing further proposals that may be put on the table," he was quoted as saying.

Sassoli and the chairs of the European Parliament's political groups met Rinne and other members of the Finnish government in Helsinki on Friday. The main topics included climate change, sustainable growth and the EU budget.

Rinne noted that the participants at the meeting reached a consensus on the need to lay an emphasis on climate actions in the EU budget.

Finland took over the six-month rotating presidency of the Council of the European Union in early July. At the same time, Sassoli was elected President of the European Parliament.