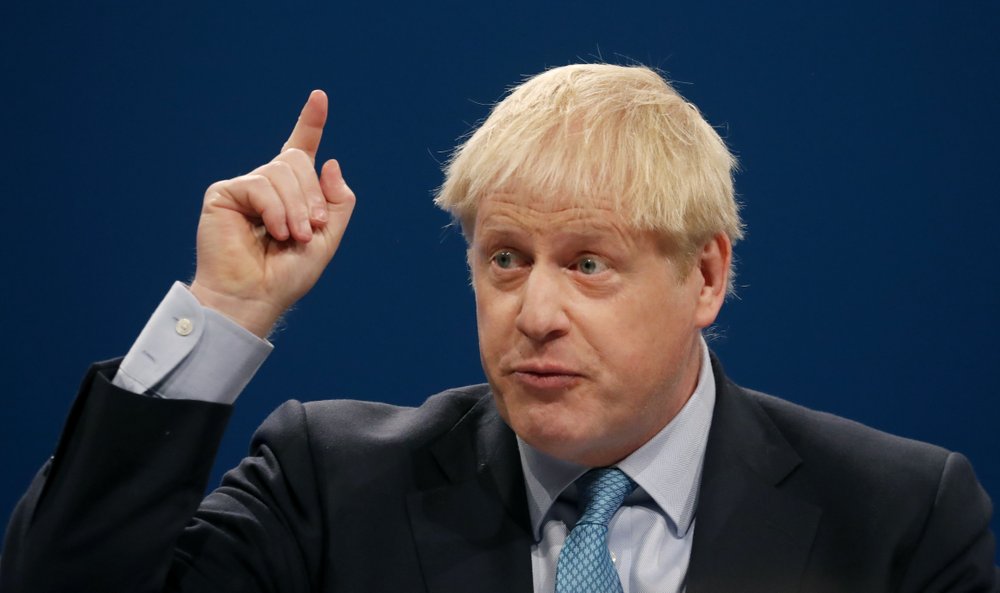 HELSINKI, Oct. 5 (Xinhua) -- Answering a phone call from British Prime Minister Boris Johnson on Saturday, Finnish Prime Minister Antti Rinne told his counterpart that it would be important to find a solution on Brexit within a week.

According to a press release from the Finnish government, the two prime ministers talked about Brexit situation and the ongoing negotiations between the UK and European Union (EU) on the subject.

Rinne said a solution replacing the previously negotiated agreement is needed within a week "so that the matter can be dealt with properly at the October European Council."

Referring to the proposals presented by Johnson to the EU last Wednesday, Rinne said that they do not solve the problems.

"The proposed solutions do not ensure the upholding of the Good Friday Agreement, the unity of the EU and a well-functioning internal market," said Rinne.

The latest proposals will be assessed from a legal standpoint by the EU's chief Brexit negotiator Michel Barnier and his team. Rinne said he would discuss the situation with Barnier during the weekend.

The Finnish government noted in the press release that the remarks given by Rinne represented the Finnish stand. Finland currently holds the rotating presidency of the Council of the EU.

The phone conservation had originally been planned for Friday, but was not possible until on Saturday, Finnish media reported.