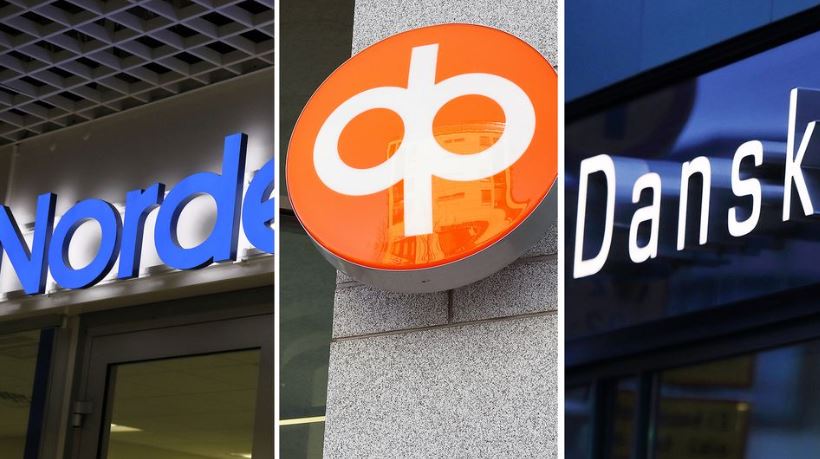 HELSINKI, Oct. 18 (Xinhua) -- Finnish police are investigating a series of cross-border crimes in which the country's financial institutions and registry agencies have been tricked.

The National Bureau of Investigation (NBI) of Finland suspects that organized criminals are behind some European Union (EU) citizens who traveled to Finland, registered as residents to get identification (ID) numbers and then opened bank accounts, Finnish national broadcaster Yle reported on Friday.

Those accounts and identification data were transferred to the fraud schemers, who used them to obtain loans, credit cards and set up fake companies.

The deceived include several finance companies operating in Finland and one international credit card firm.

Police suspect that loans and credit cards have been granted to more than 40 individuals and several treacherous companies.

In the suspected criminal activities, cash was withdrawn from ATMs or used to purchase products from online retailers. Some of the money was also transferred abroad.

According to the NBI, the damage reported by the parties involved in the investigation totals 725,000 euros ($807,800). There are several main suspects, some of whom have lived in Finland for a while. Dozens more are suspected of having participated in the actual fraud.

During the preliminary investigation, police have seized several credit cards and debit cards, as well as bank documents and a large amount of computer equipment linked to the suspected offenses. Nearly 20,000 euros in cash were also confiscated.

The NBI said that in the pre-trial investigation, more than 30 criminal cases have been filed. The crimes that are thought to have taken place between late 2016 and the summer of 2017 included aggravated fraud, illegal register use, aggravated breach of data, tax fraud and forgery.

The case will be transferred to the Prosecutor's Office of Finland this autumn, said Yle.