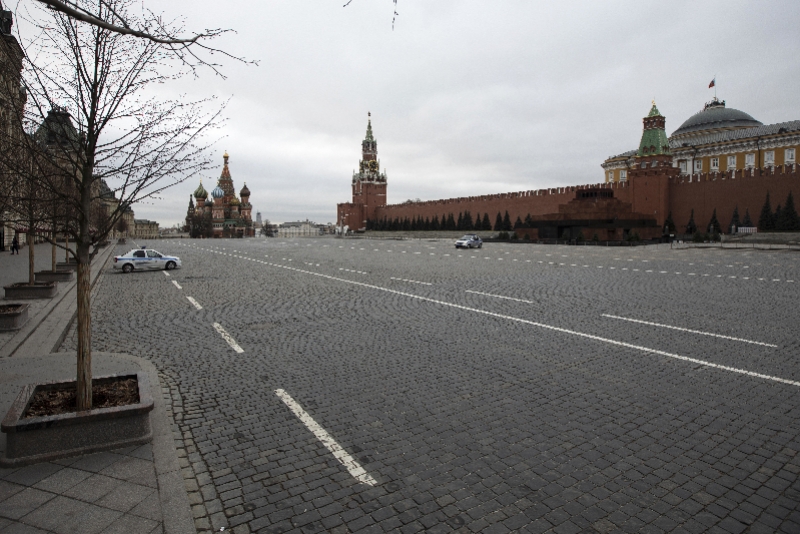 At least nine people have died in a fire at a nursing home on Moscow’s outskirts, officials said Monday.

The authorities in Krasnogorsk on Moscow’s northwestern edge said the fire at a private home for the elderly erupted late Sunday. They said that nine patients have died and another nine have been hospitalized.

Officials said the fire had apparently been caused by a short circuit. They said the nursing home was registered as a private house and lacked fire alarms and other mandatory equipment.

Police have detained its owner on charges of breaching fire safety rules.