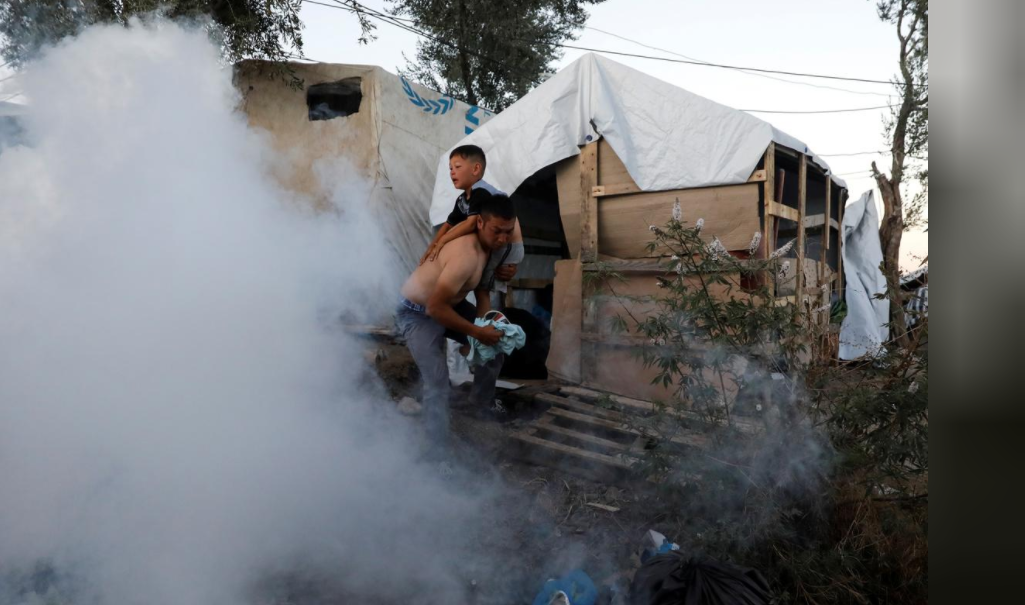 ATHENS, Sept. 29 (Xinhua) -- Two persons lost their lives when a fire broke out inside the refugee camp of Moria on Greece's Lesvos Island, local ALPHA TV reported on Sunday.

The victims are a woman and her child, said Stratis Kitellis, Mayor of Mytilene, the island's capital.

According to local media reports, a group of camp residents started the fire, demanding to be transferred to the mainland. Further circumstances of the incident are yet unclear.