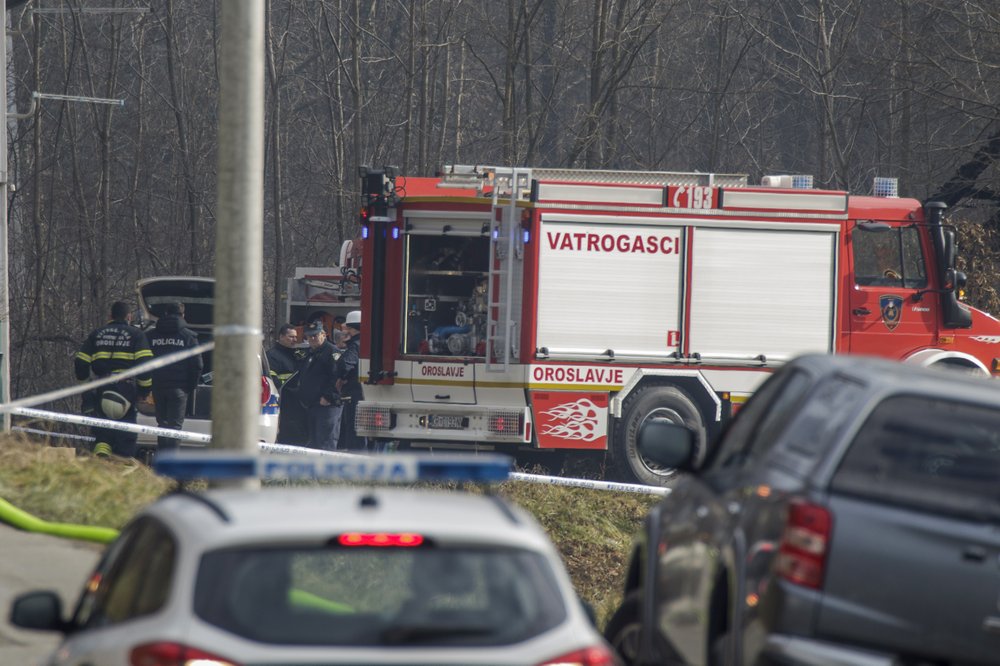 Emergency services at the scene after a fire at a nursing home, in Andrasevac, northern Croatia, Saturday, Jan. 11, 2020. (Photo: AP)

The blaze erupted around 5 a.m. in a privately-run nursing home in the village of Andrasevac, 30 kilometers (20 miles) north of Zagreb, the capital. An investigation is underway to determine the cause of the fire.

“Unfortunately, according to initial information we have received, six people died,” Croatian Prime Minister Andrej Plenkovic told reporters after arriving on the scene. “At this moment, we don’t have enough information to be able to say anything else.”

“We need to wait until the authorities finish their job,” Plenkovic added.

Croatian media said the fire erupted in a wooden building close to the home’s main building. N1 TV said about 20 people were staying there when the fire broke out.

Videos and photos from the scene showed the building was completely destroyed with only outer brick walls and some roof beams still standing. A much bigger main building could be seen undamaged nearby.

Police said the fire was put out quickly, but they had to wait for while before they could enter the charred building to conduct the probe.