Fire on ferry in Baltic Sea extinguished, no injuries reported 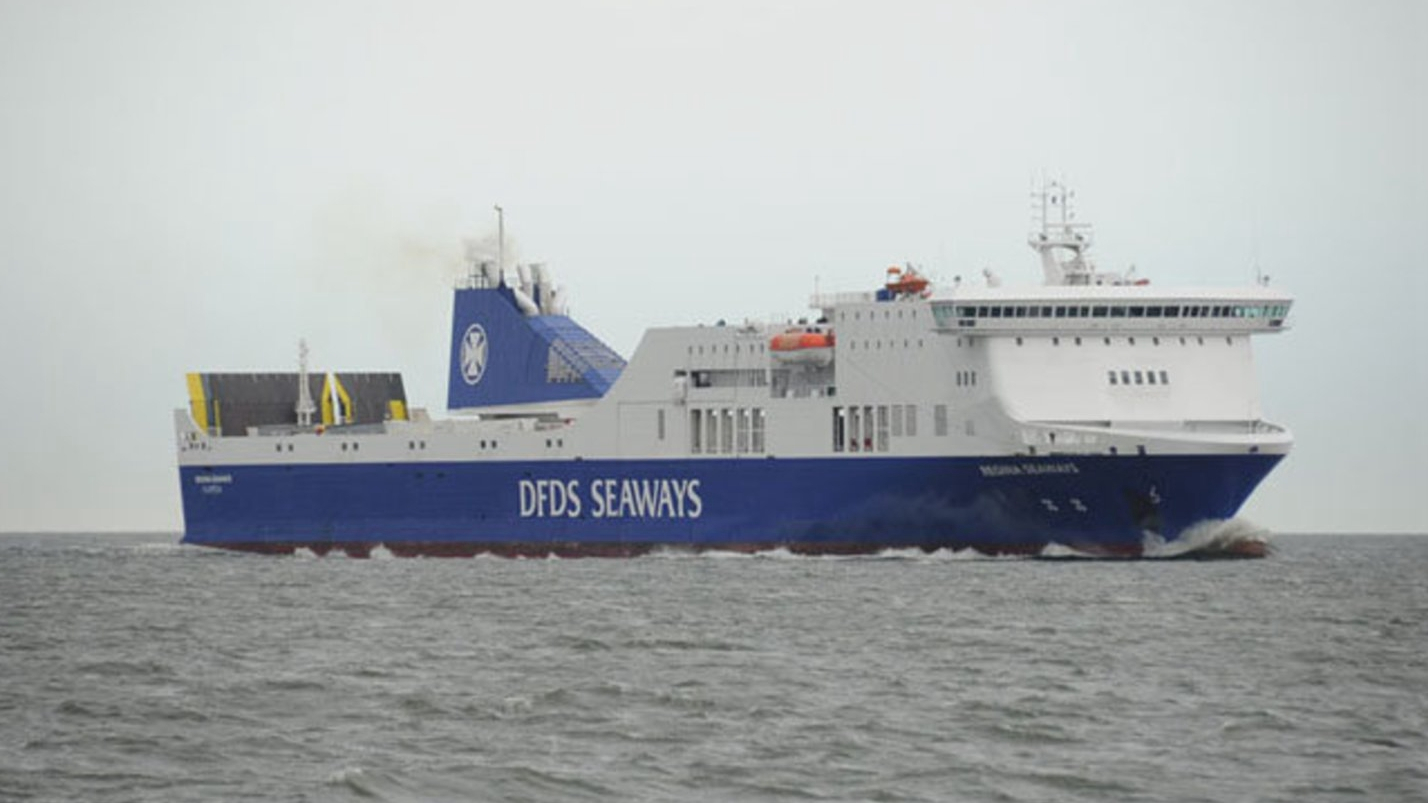 The fire on the ferry carrying over 330 people in the Baltic Sea has been extinguished, Sputnik reports, citing a representative from the Russian Federal Agency of Maritime and River Transportation.

There are also no reports of injuries so far.

Media reports said earlier that there had been an explosion on the ferry.

But the communications manager of DFDS denied that, saying "I clarify that there was no explosion. Just in the section of the engine, there was vibration and smoke appeared."

It is said that the boat belongs to Denmark-based company DFDS SEAWAYS and was built in 2010.

The ferry sent out a distress call at 1045 GMT and the Lithuanian military has sent a helicopter to the ferry and has two more on standby if needed, said a spokesman for the Lithuanian air force.

Tomas Beržinskas, spokesman for the Prime Minister of the Republic of Lithuania said the prime minister was informed about the incident, "The prime minister stated that information would be provided to the public and that all necessary forces from all state services would be thrown into the rescue effort."

It is said that the ferry was in international waters, roughly 135km from Kaliningrad when the incident happened.

The Lithuanian ferry, was traveling from Germany's Kiel to Lithuania's port city of Klaipeda.