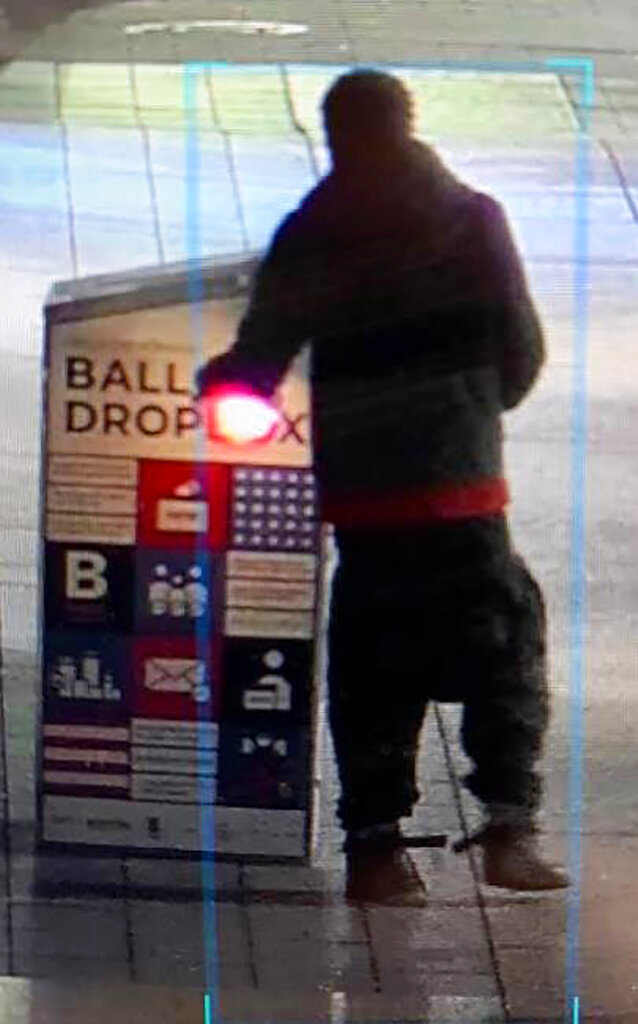 A fire was set Sunday in a Boston ballot drop box holding more than 120 ballots in what appears to have been a “deliberate attack,” Massachusetts election officials said.

The state has asked the FBI to investigate the fire that was set around 4 a.m. in a ballot drop box outside the Boston Public Library downtown, Massachusetts Secretary of the Commonwealth William Galvin's office said.

In a joint statement, Galvin and Boston Mayor Marty Walsh called it a “disgrace to democracy, a disrespect to the voters fulfilling their civic duty, and a crime.”

"Our first and foremost priority is maintaining the integrity of our elections process and ensuring transparency and trust with our voters, and any effort to undermine or tamper with that process must be prosecuted to the fullest extent of the law," they said in the emailed statement. "We ask voters not to be intimidated by this bad act, and remain committed to making their voices heard in this and every election.”

Boston Police said an arson investigation is underway and released surveillance images of a person near the ballot box at that time, urging the public to help identify the individual.

Officers called to the scene saw smoke coming out of the box before firefighters managed to extinguish the fire by filling the box with water, police said.

There were 122 ballots inside the box when it was emptied Sunday morning, and 87 of them were still legible and able to be processed, Galvin's office said. The box had last been emptied around 2:30 p.m. on Saturday.

Voters can go online to see whether their ballot was processed. Those who used that dropbox between Saturday afternoon and 4 a.m. Sunday and can't confirm the status of their ballot online should contact the Boston Elections Department immediately, officials said.

Voters whose ballots were affected can either vote in person or by a replacement ballot that will be mailed to them, officials said. If those voters don't submit a new ballot, “their original ballot will be hand-counted to the extent possible,” Galvin's office said.

An email seeking comment on whether the FBI is investigating was sent to an agency spokesperson.