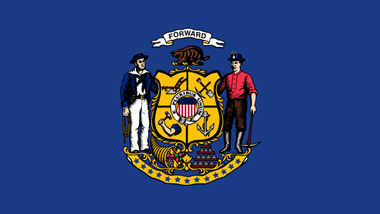 Green Bay Police Chief Andrew Smith told reporters that the suspect was fired after an altercation with the co-worker earlier this month. Smith says when the suspect saw the co-worker Friday, he smashed into that employee’s vehicle, driving it under the back of a van.

Smith says the suspect then chased the employee into the loading dock area. He then drove into the stadium and crashed into a storage area, but did not get onto the field.

Smith says five vehicles were damaged, but no one was hurt. The suspect was arrested.

The Packers host the Minnesota Vikings at Lambeau on Saturday night.