Health officials in the U.S. reported Thursday the first U.S. case of person-to-person spread of coronavirus. 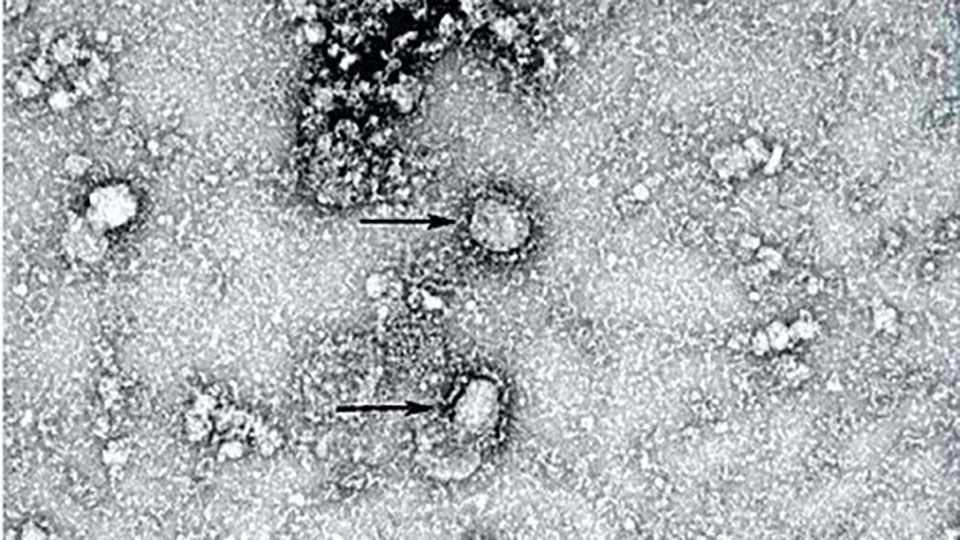 The man is the spouse of the Chicago woman who got sick from the virus after she returned from a trip to Wuhan, China.

The new case is the sixth reported in the United States. The other five were travelers who developed the illness after returning to the U.S. from China. The latest patient had not been in China.

The Chicago woman returned from central China on Jan. 13.  She went to a hospital last week with symptoms and was diagnosed with the viral illness. She and her husband, both in their 60s, are hospitalized.