First case of new variant of coronavirus detected in Mexico 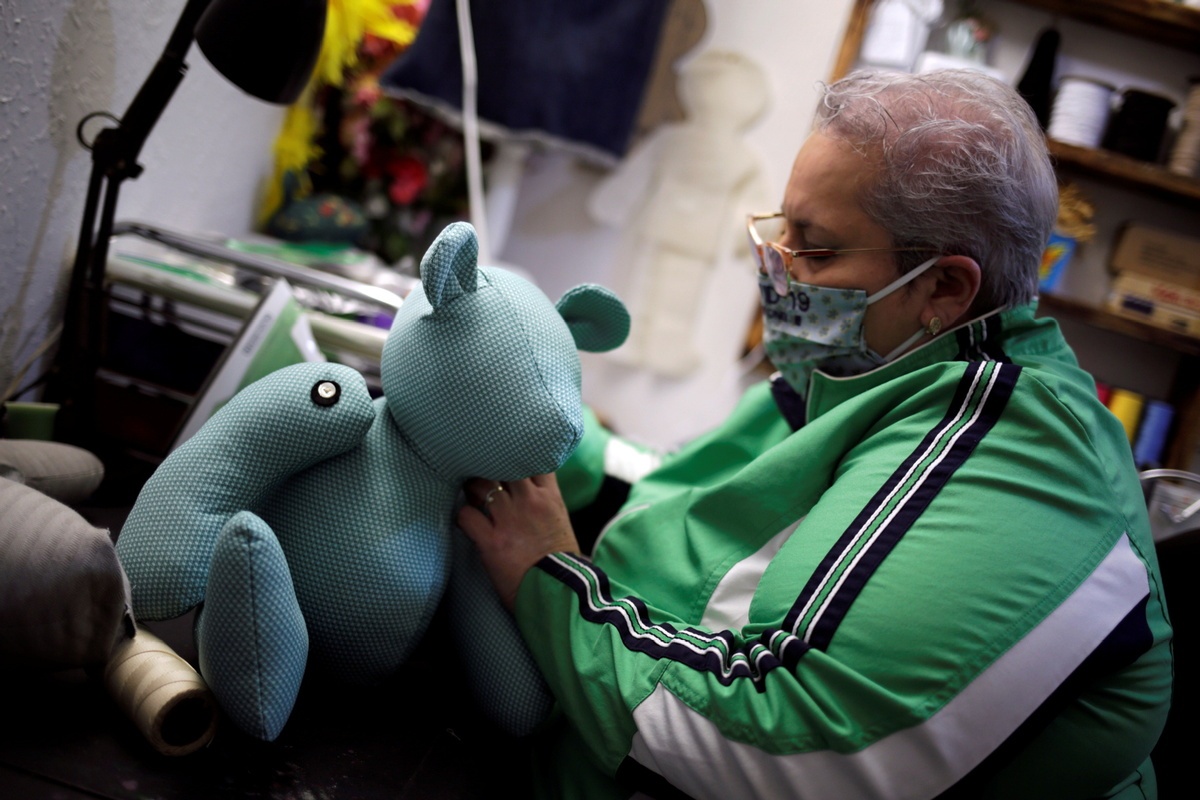 Erendira Guerrero makes a teddy bear with a t-shirt of a person who died from the coronavirus disease (COVID-19), to give it to the deceased's relatives, in Ciudad Juarez, Mexico January 7, 2021. (Photo: Agencies)

MEXICO CITY - The first case of a new strain of coronavirus has been detected in an international traveler in the Mexican state of Tamaulipas, authorities said Sunday.

The Secretary of Health of Tamaulipas, Gloria Molina Gamboa, said that the 56-year-old patient was identified when he arrived from Mexico City on Dec. 29.

"The (test) result was positive for the new variant of SARS-CoV-2, which appeared for the first time in mid-September in the United Kingdom and which has become the predominant variant in that country," said the secretary.

All passengers and crew from the patient's flight were tested, though no other test came out positive.

She called for implementing "extreme" precautions and strengthening preventive measures against the disease such as the use of face masks, frequent hand washing, and staying home when possible, as it has been confirmed that the B117 variant is more contagious than the original strain.