WORLD First case of novel coronavirus reported in US

First case of novel coronavirus reported in US 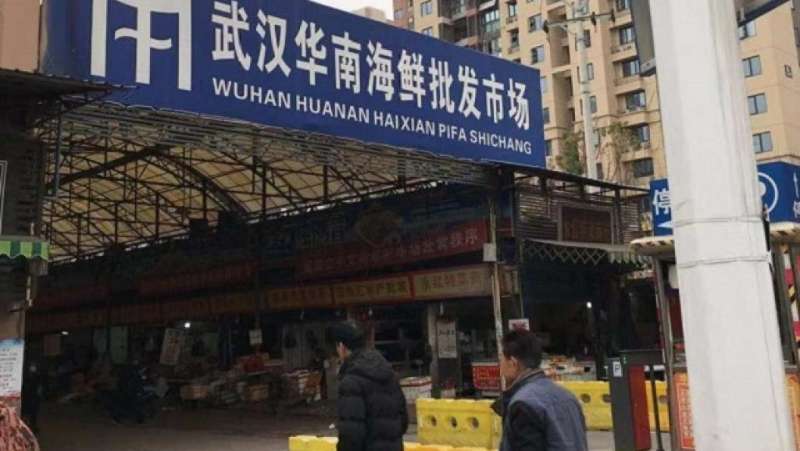 Washington (People’s Daily) -- The US Centers for Disease Control and Prevention has confirmed the first case of a new coronavirus infection in the United States, the agency said in a statement Tuesday afternoon.

The male patient, who's in his 30s, is from Snohomish County, Washington State. He returned to the United States from Wuhan on Jan. 15 but said he did not visit the local seafood market where many of the patients were infected.

The patient alerted his doctor to the illness on Jan. 19 and sought care at a medical facility in Washington, the CDC said. Based on the patient’s travel history and symptoms, healthcare professionals suspected this was the coronavirus.

A clinical specimen was collected and sent to the CDC overnight, where laboratory testing yesterday confirmed the diagnosis.

The patient is in isolation at Providence Regional Medical Center in Everett, Washington. Officials are compiling a list of people the patient may have had contact with since his return to the United States.

The CDC also announced on Tuesday that it will add entry health screening at two more airports – Atlanta (ATL) and Chicago (ORD), screening passengers flying directly or indirectly from Wuhan, the origin of the outbreak.