The first batch of brand new subway cars by a Chinese company were completed at the assembly line in Springfield, Massachusetts and delivered on December 18 to Boston. They will gradually replace the nearly 40-year-old cars presently serving Boston lines. 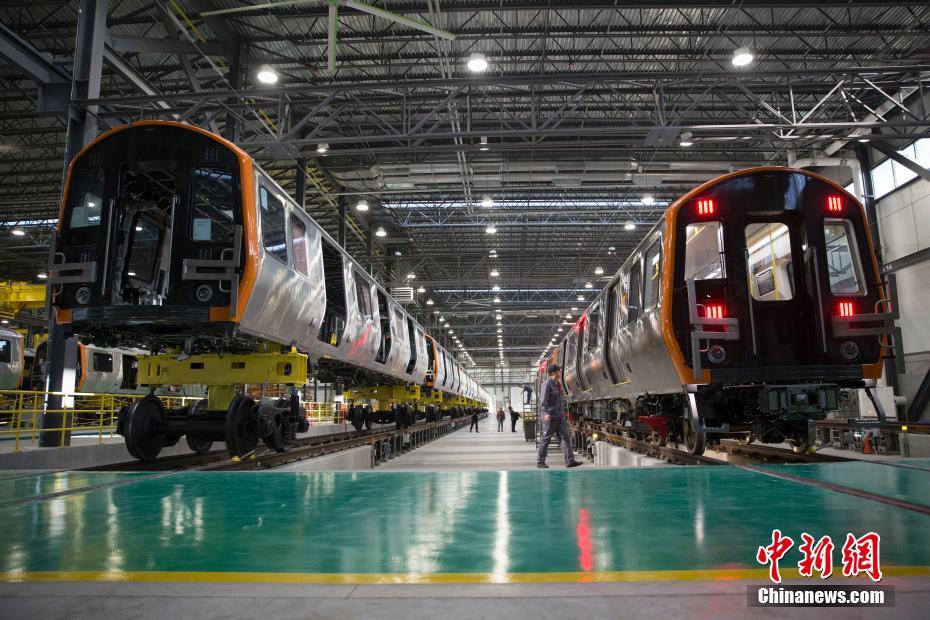 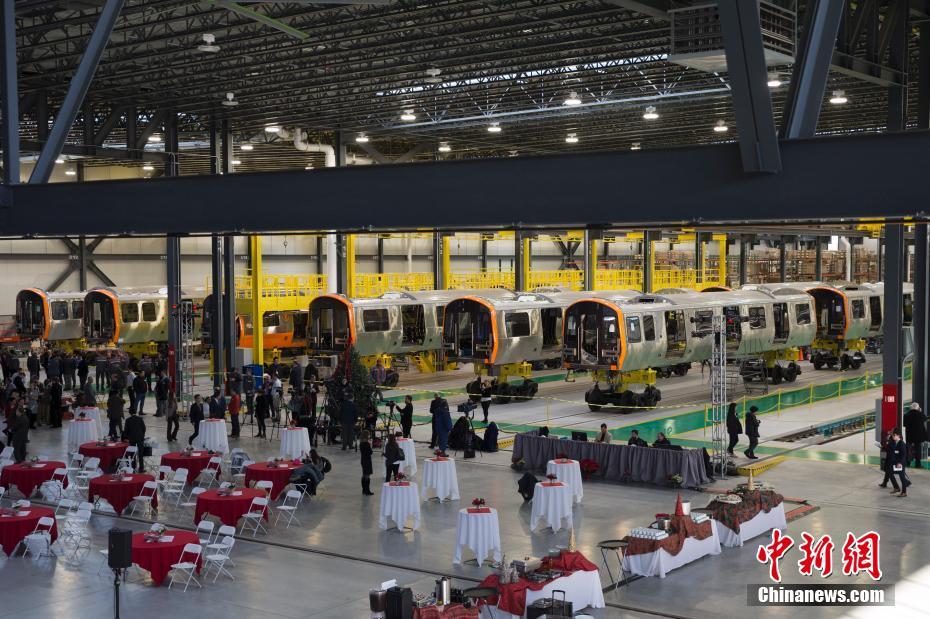 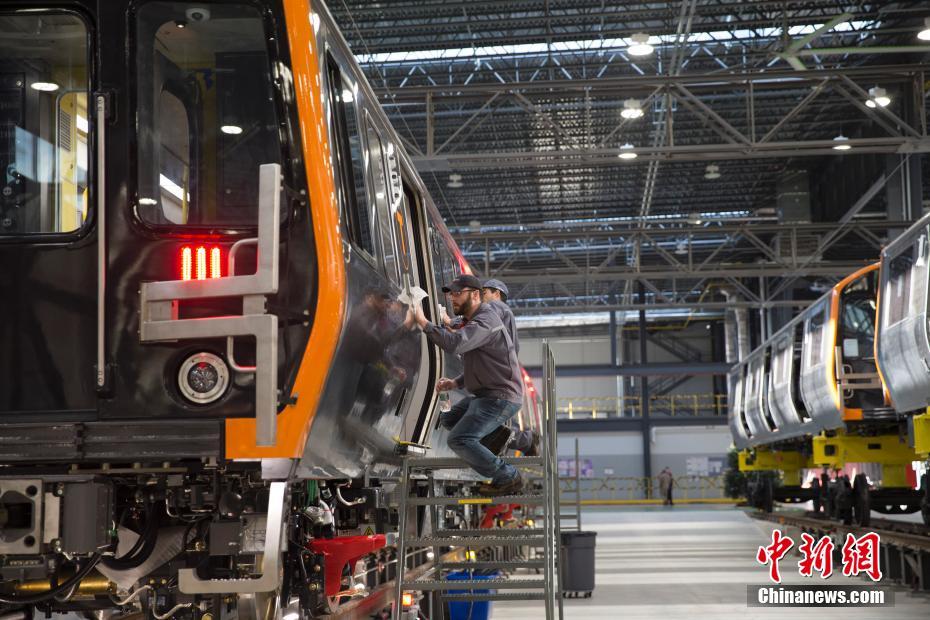 This new batch of subway cars are made of stainless steel and are expected to work for 30 years. The average speed of the cars is 63 miles per hour (102km per hour). The secretary said once the cars are all delivered, passengers of the Orange Line will be able to have trains come every four-and-a-half minutes during rush-hour instead of every six or seven minutes currently, which will increase the number of commuters the line can carry in one hour by about 40 percent.