BERLIN, Aug. 1 (Xinhua) -- The Mehrum power plant in Germany is back in operation due to the current gas supply crisis, becoming the first hard-coal-fired power plant in the country to do so, sources with the plant said on Monday. 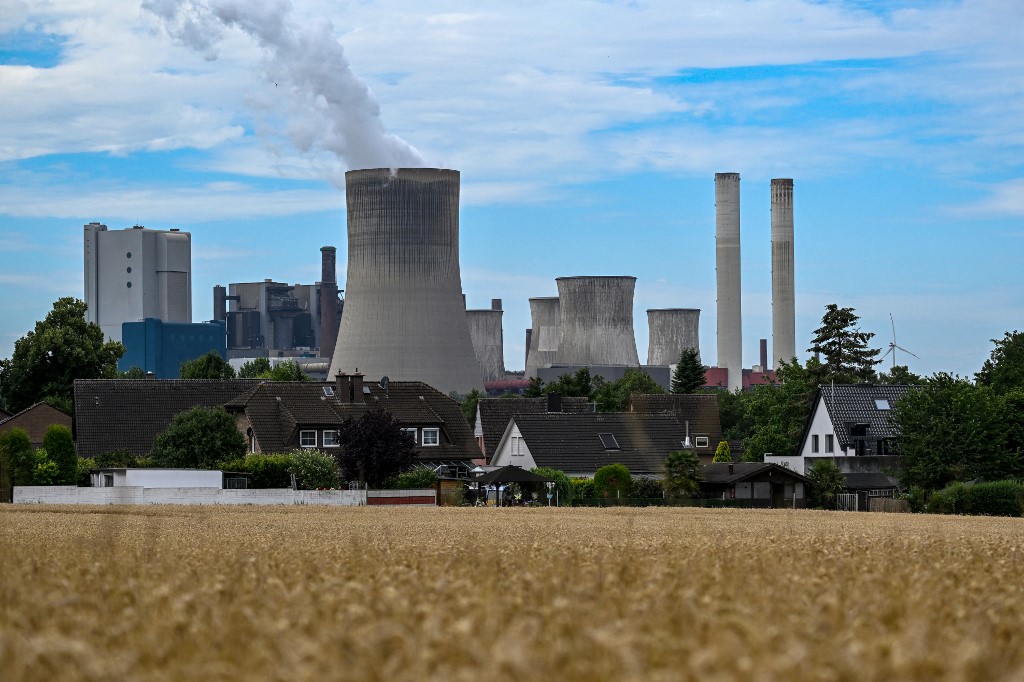 The plant, previously in reserve mode, has been operational since midday Sunday local time, managing director of Kraftwerk Mehrum Armin Fieber told Xinhua. The plant has a capacity of around 270 megawatts.

Germany is the only industrialized country to phase out coal and nuclear energy. But as gas flows from Russia via the strategically important Nord Stream 1 pipeline have been reduced to 20 percent, the German government is considering halting the country's nuclear phase-out and preparing further legislation to bring back lignite-fired power plants to the electricity market.

A gas-saving ordinance is currently being prepared to prevent the "unnecessary generation of electricity from natural gas," the Ministry for Economic Affairs and Climate Action (BMWK) announced recently. It "will come into force when it becomes clear that even more gas savings are needed in electricity generation," the ministry said.

In order to prepare for the coming winter, the energy ministers of the European Union (EU) agreed on Tuesday on a voluntary savings target of 15 percent compared to a country's average consumption over the past five years, until the end of March 2023.

"We are doing everything we can to ensure that there is no gas shortage," said Germany's Minister for Economic Affairs and Climate Action Robert Habeck. "We have to save energy and find alternative sources."