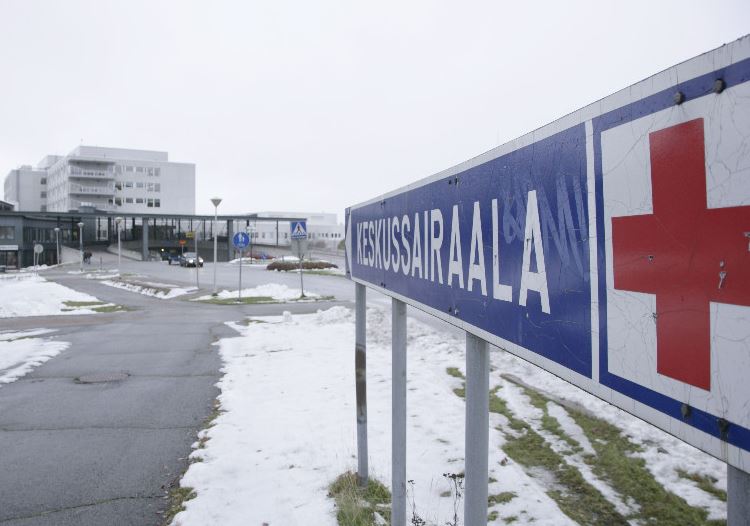 Helsinki (People’s Daily) -- Finland has reported its first case of the new coronavirus.

According to Finnish media, a Chinese tourist was confirmed as having symptoms of the virus after being admitted to hospital in Lapland, Finland.

She first sought medical attention in Ivalo when symptoms first appeared. Samples were taken after she was transferred to Lapland Central Hospital in Rovaniemi.

Tests conducted in Helsinki showed the samples were confirmed to contain the new strain of coronavirus.

So far, officials estimate that about 15 people may have been exposed to infection.