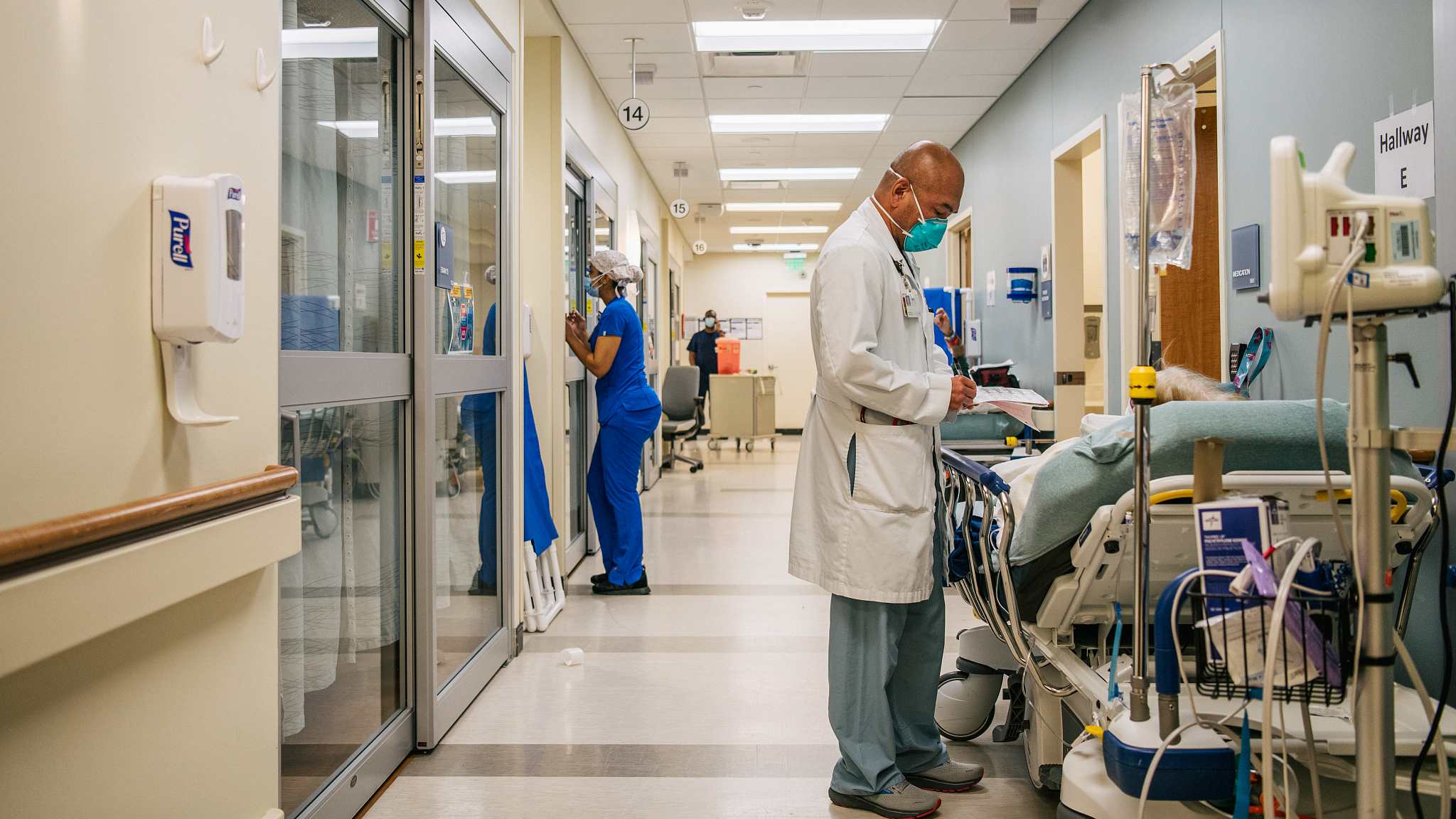 A local hospital in Houston, Texas, has to treat patients in hallways and corridors as the emergency rooms are being overwhelmed due to the sharp increase in Delta variant cases, August 18, 2021. /CFP

Newly-released U.S. death records show that the first deaths related to COVID-19 in the country dated back to January 2020, weeks earlier than previously officially reported.

Data released by the U.S. Centers for Disease Control and Prevention's (CDC) National Center for Health Statistics (NCHS) suggests there were six COVID-19-related deaths in the U.S. before its first known fatality case on February 6, 2020. The first COVID-19-related death took place between January 5 and January 11, 2020, and another five from January 12 to February 1. 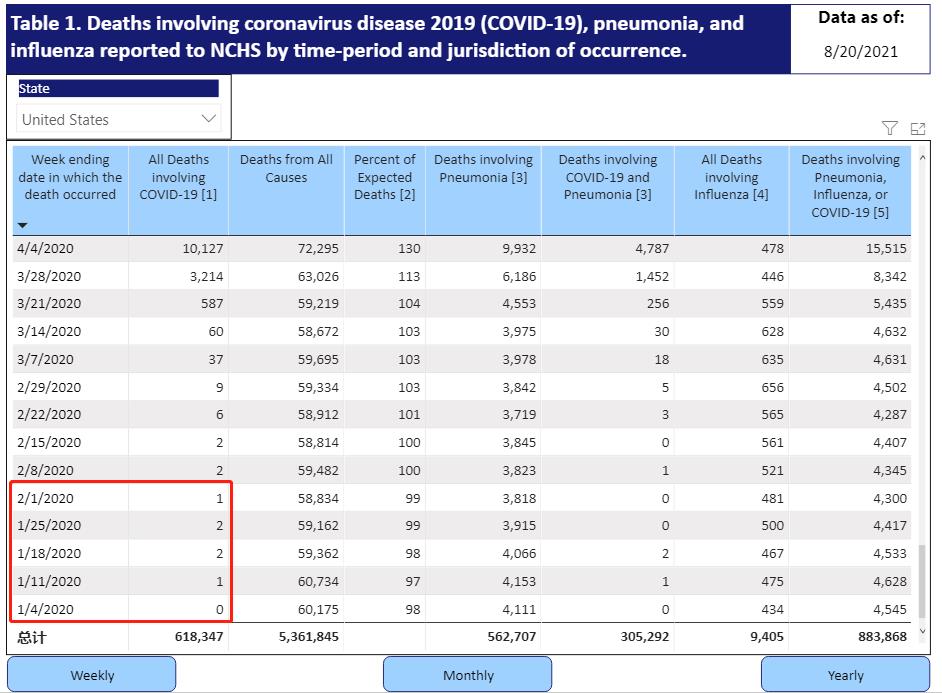 U.S. newspaper The Mercury News said the twist "would dramatically revise the timeline of COVID's arrival in the United States."

"A half dozen death certificates from that month in six different states – California, Alabama, Georgia, Kansas, Oklahoma and Wisconsin – have been quietly amended to list COVID-19 as a contributing factor, suggesting the virus' deadly path quickly reached far beyond coastal regions that were the country's early known hotspots," The Mercury News reported.

It said that the states of California, Georgia, Alabama and Oklahoma "acknowledged or didn't dispute" that a death certificate in their states from January 2020 had been changed to include COVID-19, but none of them would provide further details due to privacy issues.

"The Wisconsin Department of Health Services now lists the probable COVID death of a 50-59-year-old woman on January 22, 2020, in its data. Kansas did not respond to a request for comment," it added.

Robert Anderson, chief of the Mortality Statistics Branch at the NCHS, said certifiers are reluctant to amend death certificates unless there's a good reason to do so, but his agency, which collects death data from every state, isn't provided the details of what led to the significant changes.

It's likely that these earlier cases were written off as colds or flus, The Mercury News reported, citing John Swartzberg, infectious disease expert and professor emeritus at UC Berkeley.

Swartzberg said the new data suggests it's "entirely possible" that the novel coronavirus was present in the U.S. "as early as December or even November," as it takes about three weeks for people to get infected and die from COVID-19.

"I would certainly guess the virus was introduced on multiple occasions before it was identified as a problem," he said, noting that states like Alabama and Oklahoma don't generally see a lot of travel to and from China.

His remarks were echoed by Matthew Memoli, director of the clinical studies unit at the Laboratory of Infectious Diseases at the National Institutes of Health.

"I always thought it had to have been here in the U.S. well before we identified it as a big problem," said Memoli, whose team is studying thousands of people across the country.