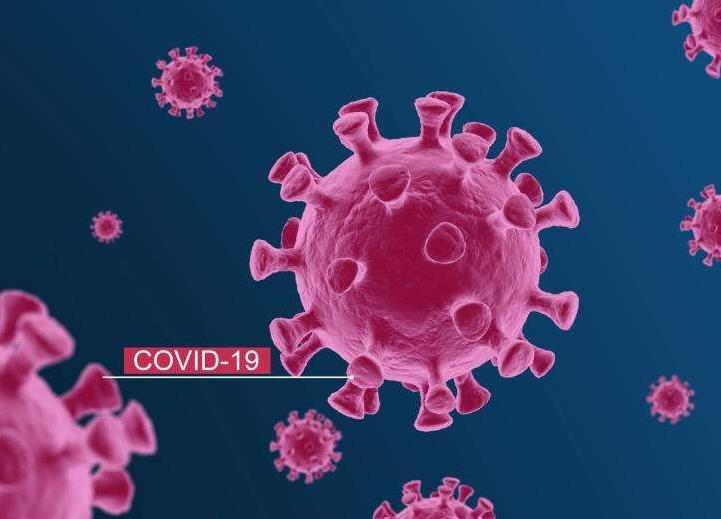 Director-General of Health Dr. Ashley Bloomfield from New Zealand Ministry of Health gave the update on daily press conference.
The woman passed away in Greymouth Hospital in West Coast region, South Island early Sunday morning. She tested positive for the virus on Friday morning, said Bloomfield.
According to Bloomfield, the woman was first diagnosed with influenza. She had been treated as such, and medical staff were wearing personal protection equipment gear only suitable for influenza. As a result, 21 staff who had close contact with the patient are now in self-isolation.
New Zealand reported 60 new confirmed and three new probably cases of COVID-19 on Sunday, bringing the total number of the cases to 514 in the country. Nine people are currently in hospital, including one person in ICU.
New Zealand Prime Minister Jacinda Ardern said that death case is the strong reason why New Zealand took strong measures to contain the disease.
However, she warned that the number of the confirmed cases might continue to rise. "Even with the measures we now have in place, we will continue to see more people get sick because of the time it takes to get unwell," said Ardern.
She reiterated the importance of staying at home to break the chain. "Everyone could play their part," said Ardern.
While most of the cases confirmed in New Zealand are related to overseas travels, five clusters of community transmission in the country have been confirmed and are under investigation.
New Zealand has declared a national emergency and entered into national lockdown from Wednesday. People are urged to stay home to contain community transmission of COVID-19. New Zealand has closed its border to non-residents from March 19.