Rome (People's Daily) - Italy's Higher Health Institute (ISS) has confirmed that one of 56 Italians repatriated from Wuhan, the epicenter of the coronavirus outbreak, has tested positive for the virus. 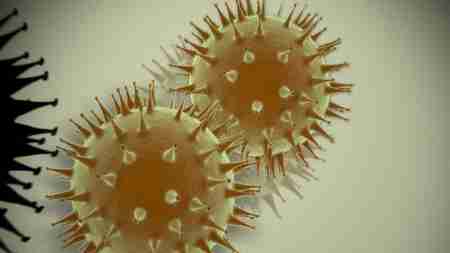 The ISS late on Tuesday said in a statement that the Italian, identified as an adult male aged 30-40, is currently being treated at Rome's Spallanzani infectious diseases hospital.

The patient has a "modest temperature increase and conjunctival hyperaemia", the ISS said.

The Italian had been quarantined along with 55 others, who were repatriated from Wuhan on Monday, in the military complex of Cecchignola,in Rome.

The man was staying in a single room before he was moved to the Spallanzani hospital for testing, health authorities said.