Mexico City (People's Daily) - Mexico’s Ministry of Health confirmed the first death due to the new coronavirus COVID-19 in the country on Wednesday night. 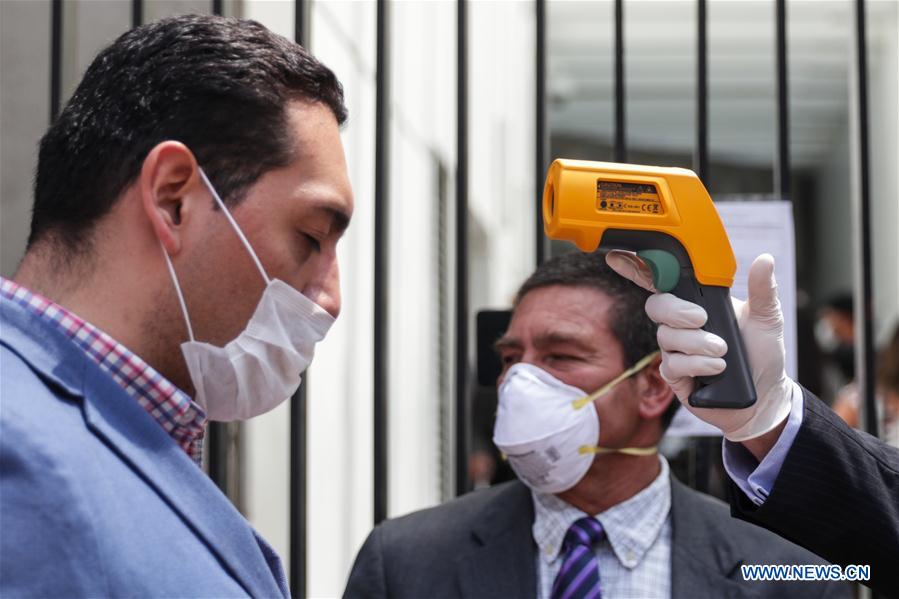 Through his social network, the ministry explained that the person started displaying symptoms on March 9 and had diabetes. Secretary of Health Jorge Alcocer Varela expressed his condolences to his relatives.

According to a statement by his wife, the man was 41 years old and was originally from the State of Mexico. In addition, he had no history of having traveled abroad.

His death was caused by a multi-organ failure. 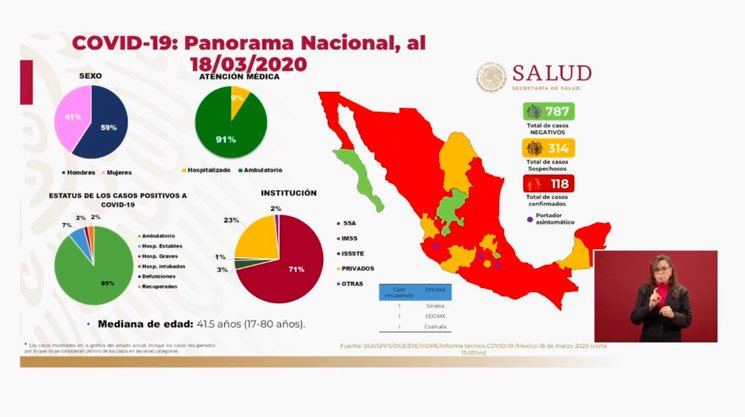 José Luis Alomía, general director of epidemiology, announced at a press conference the same night that the number of confirmed cases of coronavirus in Mexico has already reached 118，with 314 suspected cases.