LOS ANGELES, April 21 (Xinhua) -- The first U.S. private astronaut mission to the International Space Station (ISS) is set to undock from the ISS on Saturday and return to Earth on Sunday, according to NASA. 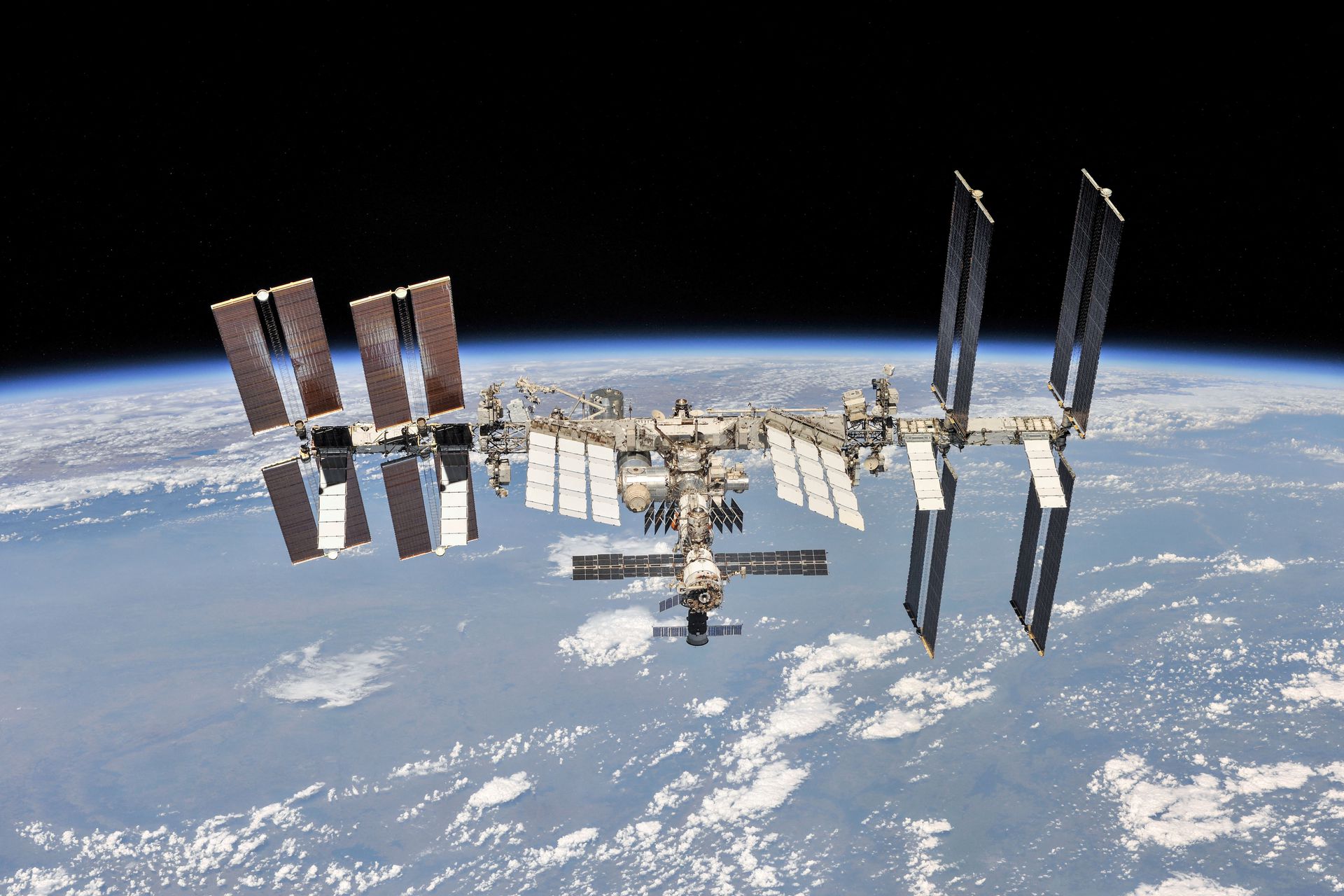 The mission, codenamed Ax-1, was launched on SpaceX's Falcon 9 rocket from NASA's Kennedy Space Center in Florida on April 8.

The crew will undock from the ISS at 8:35 p.m. Saturday Eastern Time, for a splashdown off the coast of Florida about 1:46 p.m. Sunday, according to NASA.

Teams will continue to monitor the weather at the splashdown sites prior to undocking to ensure conditions are acceptable for a safe recovery of the Ax-1 astronauts and Dragon spacecraft, said NASA.