WORLD Fitch warns of 'uncertainty' over Brexit in latest ratings

Fitch warns of 'uncertainty' over Brexit in latest ratings 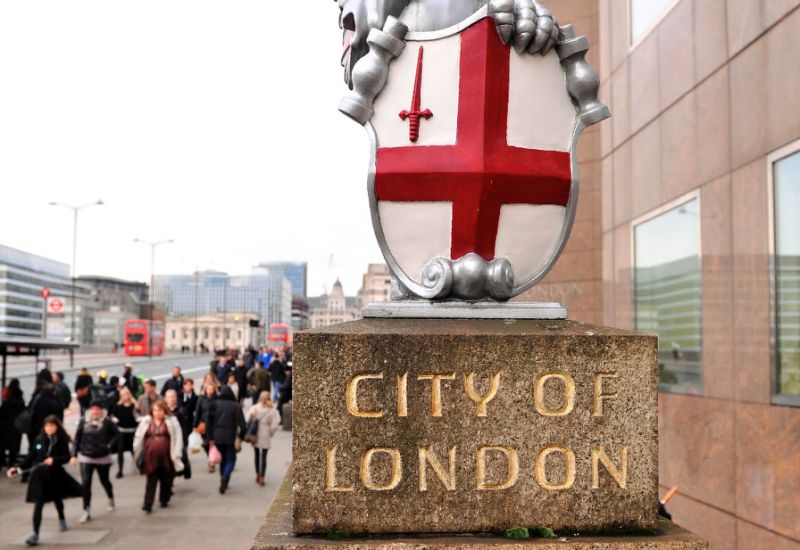 Concerns are mounting Britain will exit the EU in March without a deal in place with Brussels, an outcome widely seen as a worst-case scenario that would have a disastrous impact on the economy (Photo: AFP)

Concerns are mounting that Britain will exit the European Union in March without a deal in place with Brussels, an outcome widely seen as a worst-case scenario that would have a disastrous impact on the economy.

"In Fitch's view, an intensification of political divisions within the UK, about both the aspects of the UK's withdrawal from the EU and the framework for future EU-UK relations, has impeded progress in the Brexit negotiations and increased the likelihood of an acrimonious and disruptive 'no deal' Brexit," it said.

"Such an outcome would substantially disrupt customs, trade and economic activity, and has led Fitch to abandon its base case on which the ratings were previously predicated."

"Uncertainty around the Brexit process is weighing on economic growth prospects, in our view," Fitch said, adding that Britain's GDP could fall to 1.3 percent from 2017's 1.7 percent.

"The ratings are constrained by the uncertainty regarding the UK's exit from and future relationship with the EU, which in our opinion will have important implications for its economy, its ability to attract inflows of capital and labor over time, and its public and external finances," the ratings agency said.