KAMPALA, Nov. 5 (Xinhua) -- Five bodies have been retrieved from Lake Albert shared by Uganda and the Democratic Republic of Congo (DRC) a day after a boat capsized.

Romeo Ojara, District Police Commander for Kagadi in western Uganda, told Xinhua by telephone on Tuesday that five bodies have been recovered so far.

"One body was recovered last evening (Monday) while four more were recovered early this morning (Tuesday). We have not yet been able to identify the bodies," Ojara said.

He added that the marine divers were still on the lake trying to retrieve other bodies.

"There is no clear figure of the people who were on the boat when it set off from the landing site. We anticipate the number of the dead to go up. However, we shall count the bodies as they are brought out of water," Ojara added.

Seven people, according to Lillian Ruteraho, the Kagadi Resident District Commissioner were feared dead after the boat they were travelling in capsized on Lake Albert on Sunday night.

Ruteraho told Xinhua by phone on Monday that the boat which carried a total of 18 passengers was flagged off Kitebere Landing Site at 11 p.m. local time (2000 GMT) on Sunday. The boat was heading to the DRC side.

She said 11 people were rescued by local fishermen and police officers.

In May, 16 people died after a boat capsized on the same lake. The deceased were footballers and fans. 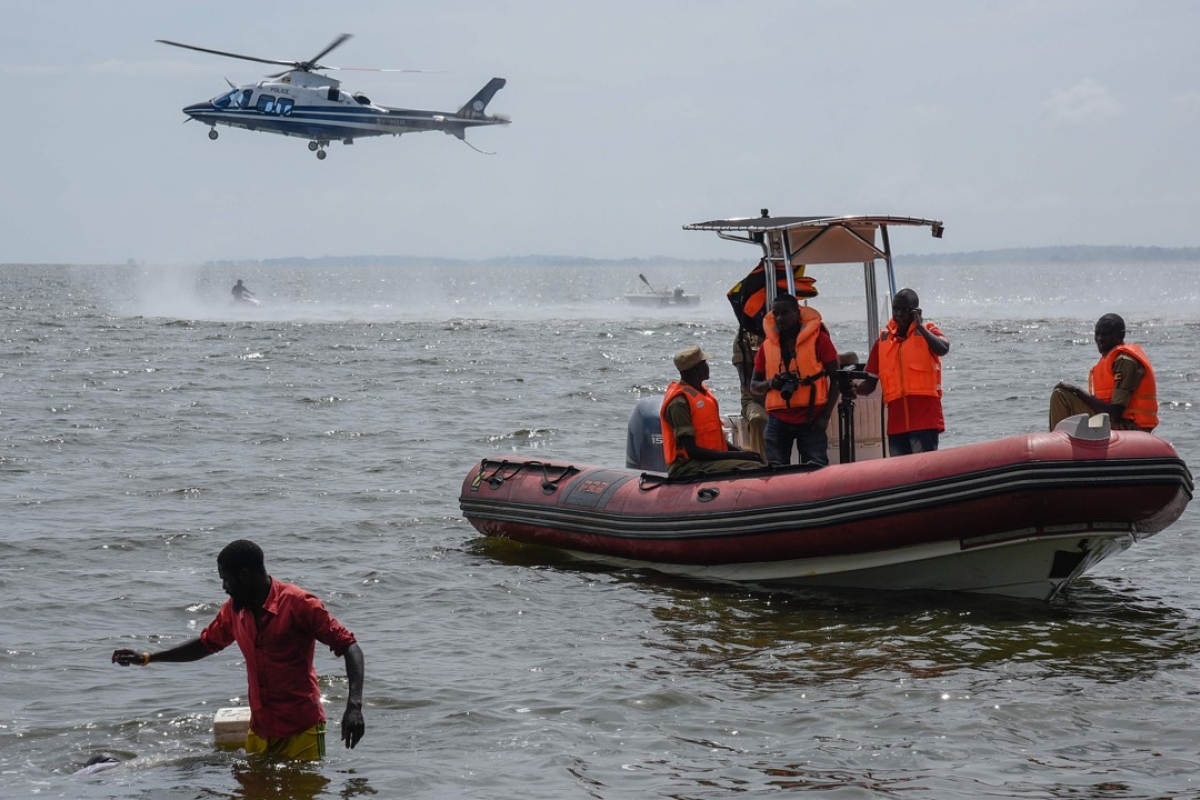