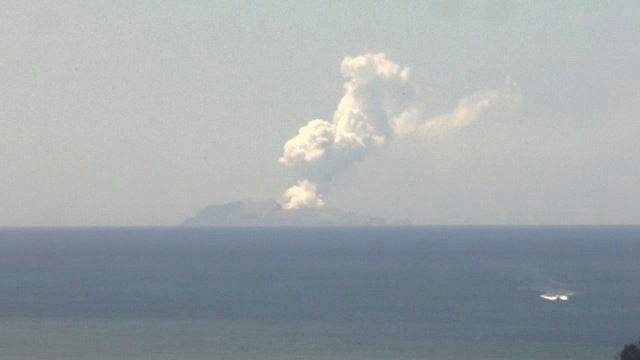 Prime Minister Jacinda Ardern confirmed some of those caught up in the disaster were foreigners. "We know that there were a number of tourists on or around the island at the time, both New Zealanders and visitors from overseas."