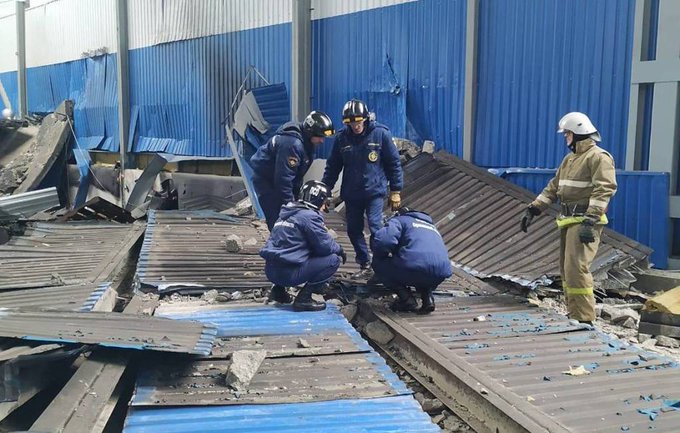 MOSCOW, Jan. 31 (Xinhua) -- Five people were killed and three others injured on Friday as a gas-air mixture went off in a factory in eastern Russia, the country's Ministry of Emergency Situations said.

The explosion, which happened in the morning at a workshop under construction in Mtsensk, a city in the Oryol Region, caused a partial collapse of its roof, the ministry said in a statement.

The factory produces metal doors and windows, and has about 80 employees, according to the website of the governor of the Oryol Region.

There may be Turkish nationals among the victims, local media reported.