MOSCOW, Aug. 10 (Xinhua) -- The Russian state nuclear company Rosatom said Saturday that five of its employees had been killed during tests on a liquid-propellant system at a military site in the country's northwestern Arkhangelsk region. 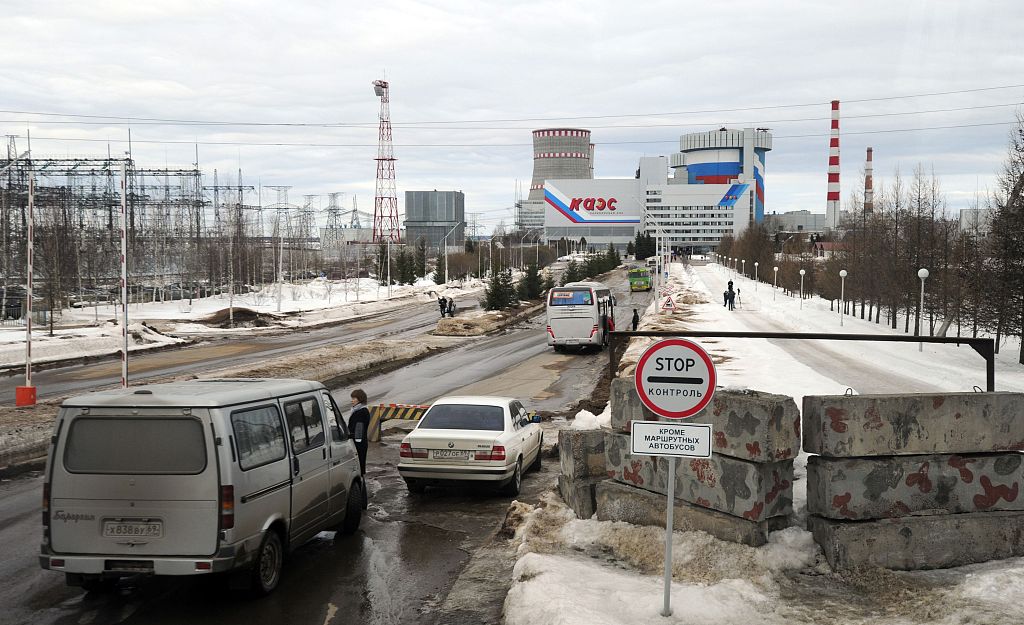 Three staff members were injured and suffered serious burns, Rosatom said in a press release, adding that all victims had been taken to a specialized medical institution and provided with necessary medical care.

"The tragedy occurred during the period of work related to the engineering and technical support of isotopic power sources in the liquid-propellant system," it said.

The tests were held on an offshore platform on the White Sea, and after the tests were completed, the rocket fuel exploded, Sputnik news agency reported, citing Rosatom's press service.

The Russian Defense Ministry said on Thursday that two people had been killed and six others injured in an explosion of a liquid-propellant system at a military test site in the Arkhangelsk region.